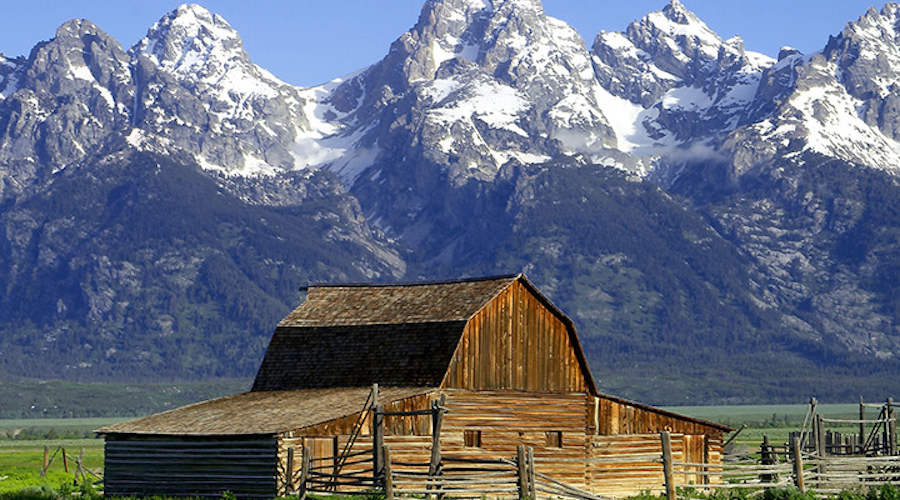 According to a release from the National Parks Conservation Association, the rules require detailed planning and set safety standards for oil and gas drilling inside the more than 40 national parks that have “split estate” ownership, where the federal government owns the surface but not the subsurface mineral rights.

The resolution is part of a series of moves by federal lawmakers to potentially weaken environmental protections for national parks under the Congressional Review Act (CRA).

The House is set to vote Friday to repeal rules to prevent the waste of methane gas from oil and gas facilities. CRA challenges were also introduced Monday in the House and Senate to repeal Bureau of Land Management “Planning 2.0” rules, which address energy development, conservation and recreation on public lands by better utilizing environmental science.

These challenges are direct attacks on America’s national parks. Each of these rules provides the commonsense protections for national parks that millions of Americans demand. If the Park Service’s drilling rules are repealed, national parks across the country would be subjected to poorly regulated oil and gas drilling, threatening parks’ air, water and wildlife. These attempts to weaken protections put our parks at risk. And by using the Congressional Review Act process, Congress is forever tying the hands of the agencies charged with protecting America’s favorite places. If Congress wants to protect national parks for future generations, it must reject these challenges.