OIA Issues Call To Action To Save National Monuments Designations 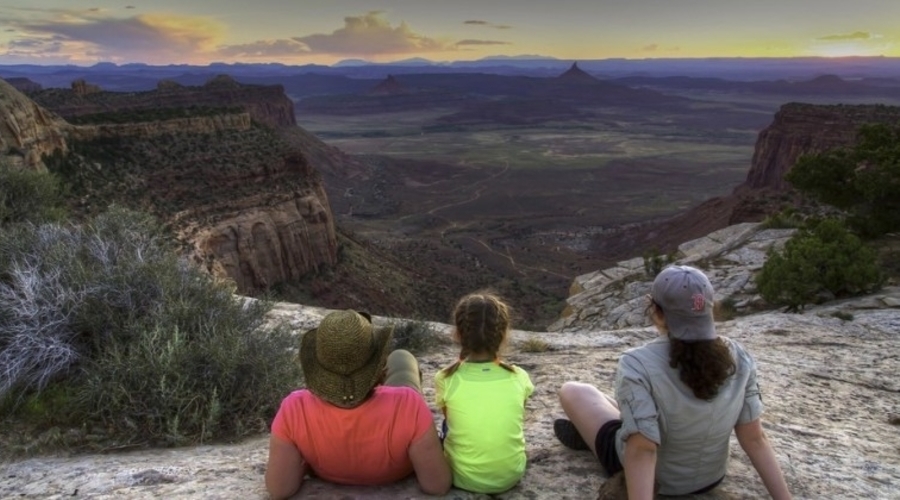 In an open letter, Alex Boian, VP of government affairs & OIAPAC treasurer, Outdoor Industry Association, issued a call to action in response to President Trump’s Executive Order 13792 that calls for a review of 27 national monuments designated since January 1996.

Specifically, Secretary Zinke will be considering the following:

Stated simply, 27 national monuments from Bears Ears in Utah to the Sonoran Desert in Arizona are threatened.

Here’s what YOU can do about it:

YOU CAN COMBINE YOUR COMMENTS ON BEARS EARS WITH OTHER MONUMENTS INTO ONE SUBMISSION OR SUBMIT INDIVIDUAL COMMENTS FOR EACH MONUMENT.

We suggest that your comments make several points that Secretary Zinke should consider:

Please send your comments in today and make sure the outdoor recreation economy and millions of American jobs are not jeopardized.