Holiday Selling Starts Off With A Bang 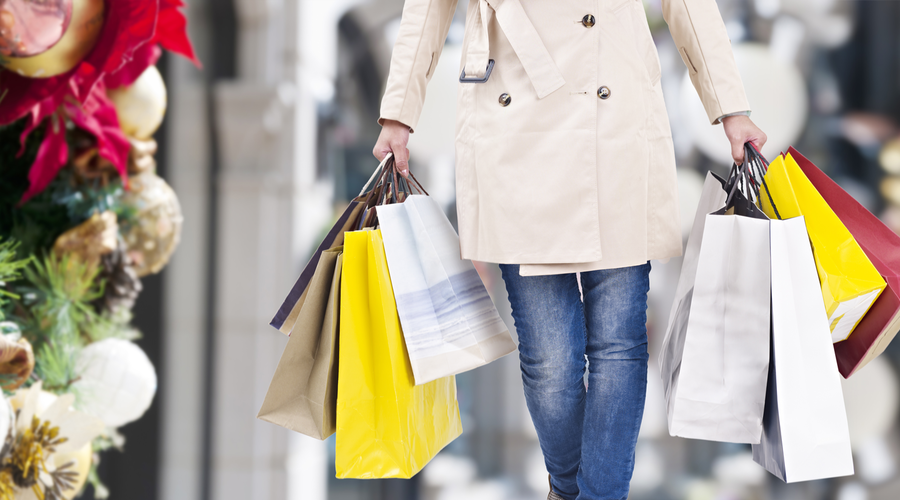 According to reports from the National Retail Federation (NRF), Adobe and ComScore, sales surged ahead from Thanksgiving through Cyber Monday, providing a heap of optimism for the rest of the holiday selling season. Not surprisingly, online purchases again strongly led the gains and smartphones expanded as a key driver of transactions.

NRF
The NRF found that from Thanksgiving Day through Cyber Monday, more than 174 million Americans shopped in stores and online, well above the 164 million estimated shoppers from an earlier survey by the NRF and Prosper Insights & Analytics.

“All the fundamentals were in place for consumers to take advantage of incredible deals and promotions retailers had to offer,” NRF President and CEO Matthew Shay said. “From good weather across the country to low unemployment and strong consumer confidence, the climate was right, literally and figuratively, for consumers to tackle their holiday shopping lists online and in stores.”

Adobe
Adobe predicted Cyber Monday is projected to hit a new record as the largest online sales day in history with $6.59 billion in sales. This marked a 16.8 percent year-over-year increase as of 10:00 p.m. EST.

The big takeaway was the growth in mobile:

“Shopping and buying on smartphones is becoming the new norm and can be attributed to continued optimizations in the retail experience on mobile devices and platforms,” said Mickey Mericle, VP, marketing and customer insights at Adobe. “Consumers are also becoming more savvy and efficient online shoppers. People increasingly know where to find the best deals and what they want to purchase, which results in less price matching behavior typically done on desktops. Millennials were likely another reason for the dramatic growth in mobile, with 75 percent expecting to shop via their smartphone.”

Other findings from Adobe around Cyber Monday:

For the rest of the season, 13 days are projected to exceed $2 billion in online sales bringing the total to 18 $2 billion days this holiday season, over double the number from last year.

Thanksgiving and Black Friday each saw impressive online spending totals on desktop computers while posting 20-percent growth rates, adding to the holiday season’s fast start compared to 2016,” said comScore SVP of Marketing and Insights Andrew Lipsman. “With more consumers opting to kick off their holiday shopping online on Thanksgiving, the traditional day of giving thanks has also become one of the more important online buying days of the holiday season as an increasing number of people prefer to get a head start on their buying from the comfort of their homes. Black Friday continued the online shopping frenzy, surging to an all-time high of more than $2 billion in desktop spending, and proving once again that it is now as much an online shopping holiday as a brick-and-mortar one.”

Other highlights from the holiday weekend include: 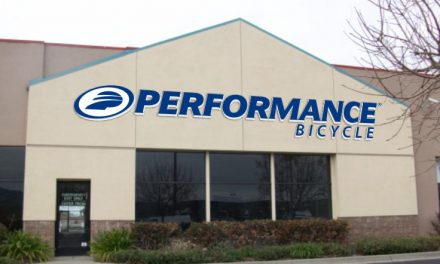 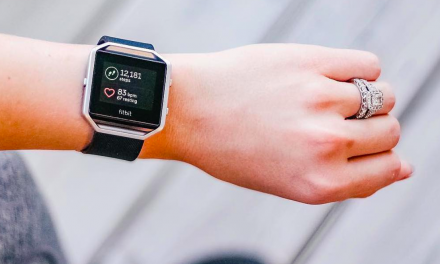