Hoka One One Releases ‘The Speedgoat’ Short Film 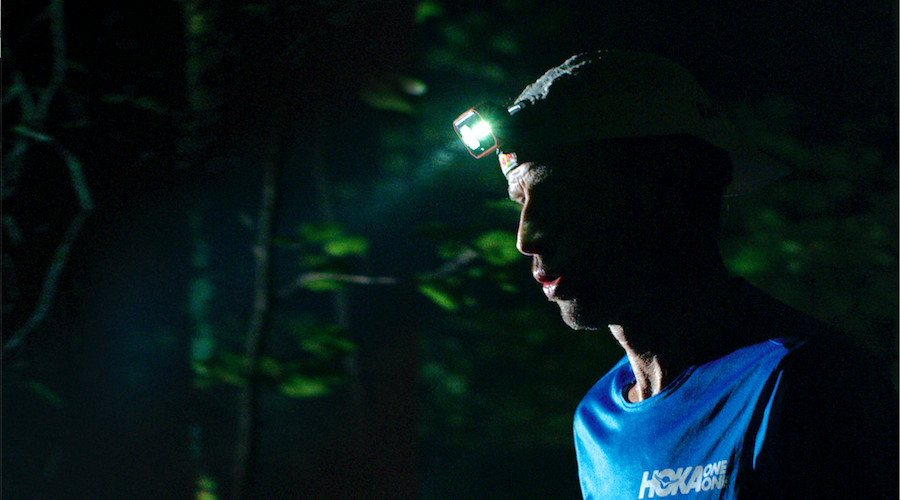 Hoka One One, a division of Deckers Brands, announced the release of its new short film, “The Speedgoat.”

“The Speedgoat” chronicles the running career of Karl “Speedgoat” Meltzer, the first Hoka-sponsored runner, who has won more 100-mile trail races than anyone and who set the speed record for the 2,190-mile Appalachian Trail in 2016. The film highlights his active childhood in New Hampshire and his current training in Utah’s Wasatch Mountains, documenting the training, career and motivations of this iconic professional athlete.

“Hoka is a brand that was born in the mountains, and a brand that originated with trail and ultra running,” said Lee Cox, vice president of sales and marketing at Hoka One One. “Our partnership with Karl, our development of his signature trail running shoe, and our production of this entertaining and unconventional short film all reflect our continued commitment to the side of the sport that got us started.”

“The Speedgoat” also details Meltzer’s role in the development of the Hoka One One shoe that bears his nickname, the Speedgoat 2. Released in June, the style was designed with Meltzer in order to handle the rugged mountain trails on which he trains and races.

The full film can be viewed at hokaoneone.com/speedgoat-2.html.