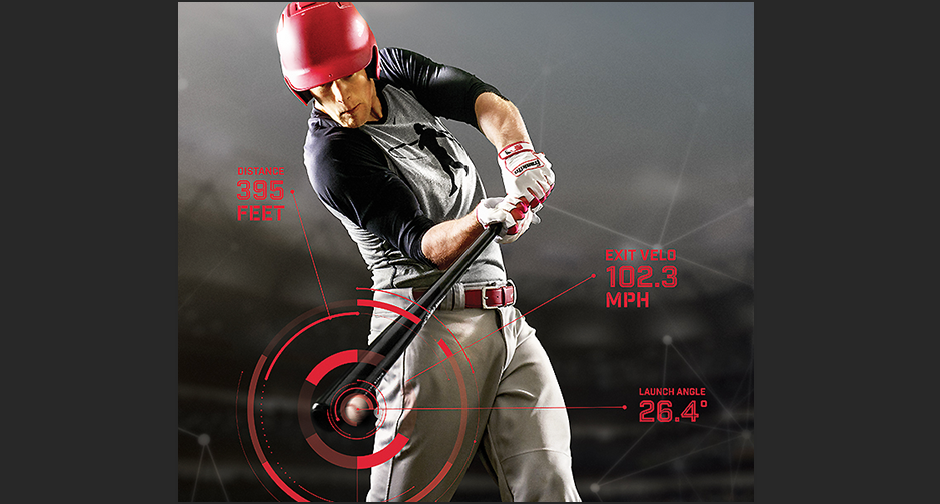 The two-week event will consist of one qualifying week where the top 32 players advance to a bracketed “March Madness” style tournament. The ranked players will then compete in head-to-head games to decide the winner. All games will be viewed on the HitTrax.com website with scores and standings updated in real-time.

“We are beyond excited to introduce the HitTrax Open as the first opportunity for athletes to put a game day on the calendar again! It was heartbreaking to see so many dedicated players lose their seasons and, as a result, we set out to create a platform for them to compete,” stated Mike Donfrancesco, founder and CEO. “While we know this cannot replace the Olympics or professional seasons, we expect this to be an incredible opportunity for fans to get behind some exciting competition and a chance for athletes to see their hard work pay off.”

Marucci Sports and Lizard Skins will co-sponsor the event. Each manufacturer will provide products and/or coupon codes for all participating players while Marucci will be awarding all winners with a set of custom bats.

The networking event will take place during the weekends of July 18 and 25 with players participating in HitTrax enabled facilities across the country. Official Rules and the registration process for the event will be announced shortly via HitTrax social media outlets.