Hibbett Sports has upped their planned store count to be somewhere between 1,200 to 1,300 doors within the next five to seven years, effectively doubling their store base from the current level. Roughly a third of the current stores are designated as urban stores, which are experiencing weakness, but the struggles there were more than offset by solid gains across the balance of the portfolio.

Net sales for the 14-week fourth quarter of 2006 increased 25.1% to $151.2 million from $120.8 million in the 13-week fourth quarter in the previous year. Comparable store sales increased 5.9% for the comparable 13-week period. All three months of the quarter ended February 3, 2007 comped positive for Hibbett, with December posting the biggest increase for the quarter. Strip center stores reportedly outperformed mall stores and non-urban stores outperformed their urban counterparts. The delta in comp performance between urban and non-urban was estimated to be in the 3% to 4% range.

Footwear was up in mid-single-digits, with youth footwear leading the way on a mid-double-digit increase. Performance footwear was performing well, but classics were still exhibiting softness. The equipment business was said to be “flat” for Q4, but key categories like soccer and football were up in single-digits. The fitness business, especially strength equipment, was described as “pretty tough.”

Gross margins improved 150 basis points to 35.2% of sales for the quarter, due to improved merchandise margins and leveraging of store occupancy and warehouse costs.

HIBB opened 25 new stores and closed 2 stores in the fourth quarter, resulting in a total of 74 new stores and 10 closed stores for the year. The retailer finished the year with 613 stores in 23 states. In a quarterly conference call with analysts, company Chairman and CEO Mickey Newsome said the new stores opened this past year are “performing above their store model.” Only ten of the new stores were in enclosed malls, with the balance opening in strip centers.

Mr. Newsome said the first quarter-to-date comps are not as good as expected, with February comping down in low-single-digits by the calendar and down in mid-singles on a fiscal basis. A conversion to JDA during the month was cited as one issue, hindering movement of some goods to the stores, but Mr. Newsome also pointed to weaker-than-expected sales in their urban stores in January and February. March-to-date comps showed an improvement, up in low-single-digits for the period.

>>> Jordan and AF1s are still performing in the urban stores, but the other fashion product appears to be the issue. No mention of the urban apparel brands this time around 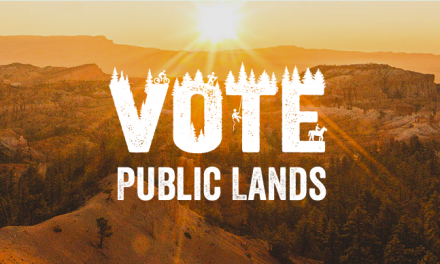 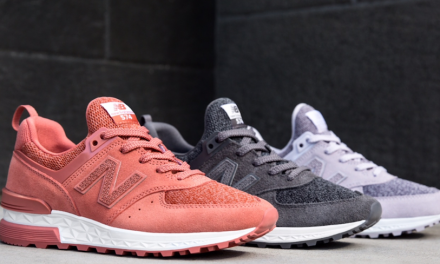