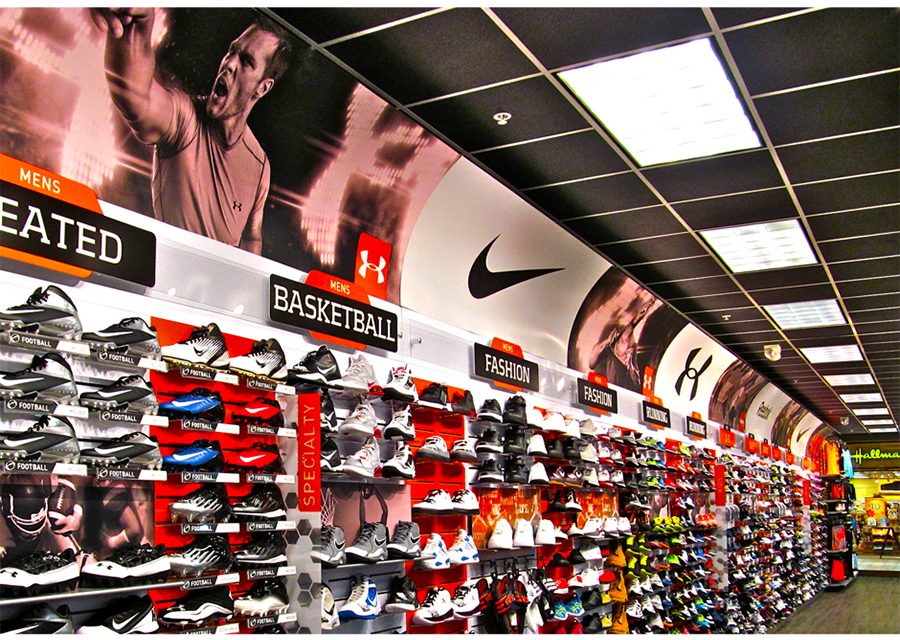 Gross margin was 28.9 percent of net sales in Q2, compared with 33 percent in Q2 2016. The decrease was mainly due to promotions and markdowns taken to liquidate excess and aged inventory and de-leverage of logistics and store occupancy expenses associated with lower comparable store sales.

Jeff Rosenthal, president and chief executive officer, stated, “We experienced a very difficult retail environment in the quarter, with a significant decline in transactions and resulting pressure on gross margin. Expenses were well controlled, while maintaining proper staffing and customer service levels in our stores. Looking forward, we expect the external environment to remain challenging, although we are encouraged with the progress we are making on our internal initiatives, most notably our new e-commerce website. Our early e-commerce sales have exceeded expectations and user feedback has been very positive. We will continue our efforts to grow our online business aggressively in the future, while continuing to improve our stores to provide a great overall customer experience.”

For the quarter, Hibbett opened six new stores, expanded four high-performing stores and closed eight underperforming stores, bringing the store base to 1,080 in 35 states as of July 29, 2017.

Liquidity And Stock Repurchases
Hibbett ended the second quarter of fiscal 2018 with $52.8 million of available cash and cash equivalents on the consolidated balance sheet, no bank debt outstanding and full availability under its $80 million unsecured credit facilities.

During the second quarter, the company repurchased 282,609 shares of common stock for a total expenditure of $6.9 million. Approximately $229.3 million of the total authorization remained for future stock repurchases as of July 29, 2017.

Fiscal 2018 Outlook
Hibbett Sports Inc. is updating its guidance for fiscal 2018 based on the following assumptions:

Based on these assumptions, the company is updating its guidance with the following changes: