Hi-Tec's Liquid Mountaineering video, which has been downloaded nearly 10 million times on YouTube, will be the focus of a program on  The Discovery Channel's popular MythBusters program.

As the popular video opens, viewers are immediately drawn in by a group of adventurers who lace up Hi-Tec's latest trail running footwear, the V-Lite Infinity Hpi, and after a few tries, each achieve what everyone had until then deemed impossible: they run on water!  Subsequently, a new sport – Liquid Mountaineering”- is born.

With their interest piqued, the stars of the series MythBusters have been inspired to see if the appropriate footwear is indeed the key to walking or running on water.  Tune in on April 20th to see what’s revealed!  http://dsc.discovery.com/tv-schedules/weekly.html

The response to the viral campaign has exceeded all of our expectations.  It's created a worldwide debate discussing whether Liquid Mountaineering is indeed possible, said Bill Berta, Hi-Tec USA’s CEO.  The goal of the campaign was to create a piece of entertainment around our hydrophobic footwear to get people talking and thinking about the brand differently.  We've even enjoyed a number of videos with novices attempting to walk on water that have also appeared on YouTube and other sites.”

Hi-Tec worked with CCCP, an independent production company in Amsterdam, to create the innovative viral campaign that has become one of the most viewed and discussed phenomena on YouTube this year.  TV coverage of the Liquid Mountaineering piece has appeared in Japan, Brazil, Germany, the US, Australia, Korea, Spain, France and in Georgia. It has also been covered by thousands of bloggers.

Hi-Tec USA recently moved its US headquarters from Modesto, CA to Portland, OR. The 7,300-square-foot facility in downtown Portland houses Hi-Tec USA's administrative, sales and marketing staff, and officially opens in June 2011.  Global headquarters are also relocating from London to Amsterdam this month.

Hi-Tec Sports USA is a subsidiary of Hi-Tec Sports, PLC, London, England Hi-Tec products are sold in over 70 countries worldwide. For more information, visit www.hi-tec.com and follow us on facebook.com/hitecusa and twitter/hitecusa. 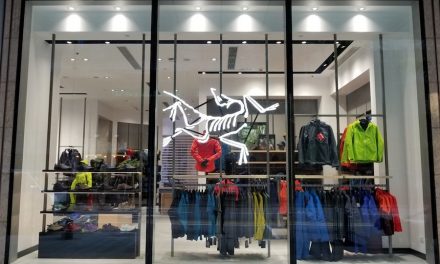 Thule Expects Lagging U.S. to Rebound in Back Half 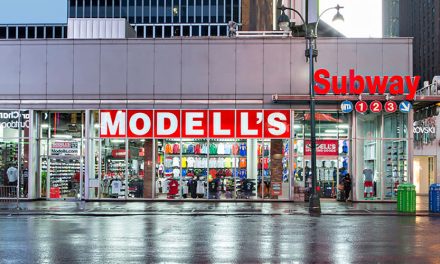