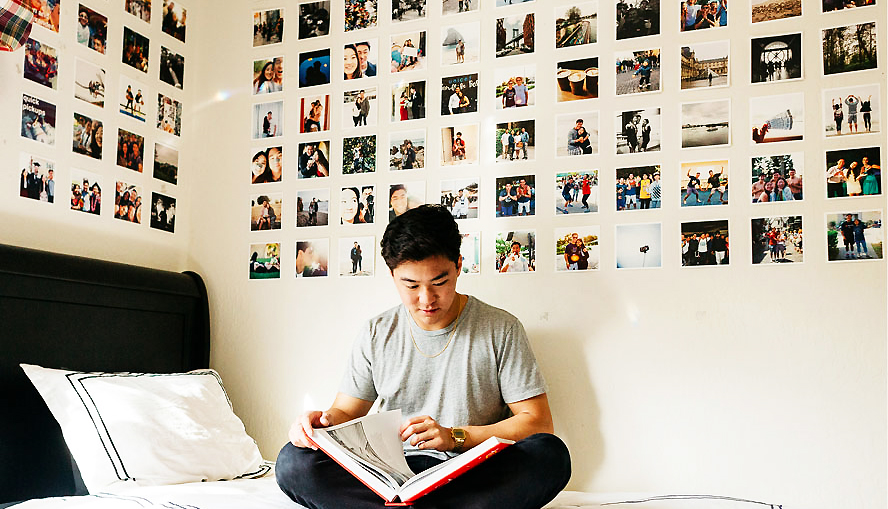 Herff Jones, a leading provider of graduation and educational products and services, announced that on April 12 a jury in Mobile, AL ruled unanimously in its favor in significant litigation against its biggest competitor, Jostens Inc.

Specifically, Herff Jones said the jury found that Jostens conspired and stole confidential and trade secret information, and interfered with Herff Jones’ contracts with its sales representatives. The jury further concluded that Herff Jones was entitled to a multi-million dollar award as a result of these actions.

Jeff Drees, president of Herff Jones, stated, “In handing down this multi-million dollar verdict in favor of Herff Jones, the jury clearly delineated between acceptable, competitive business activities and the outright theft of trade secrets and confidential information. We appreciate the jury’s passionate deliberation and the message it sends to employees, sales partners, as well as companies across the nation; namely that doing the right thing, being accountable, and conducting oneself fairly and honestly are virtues that should be at the heart of any good business.”