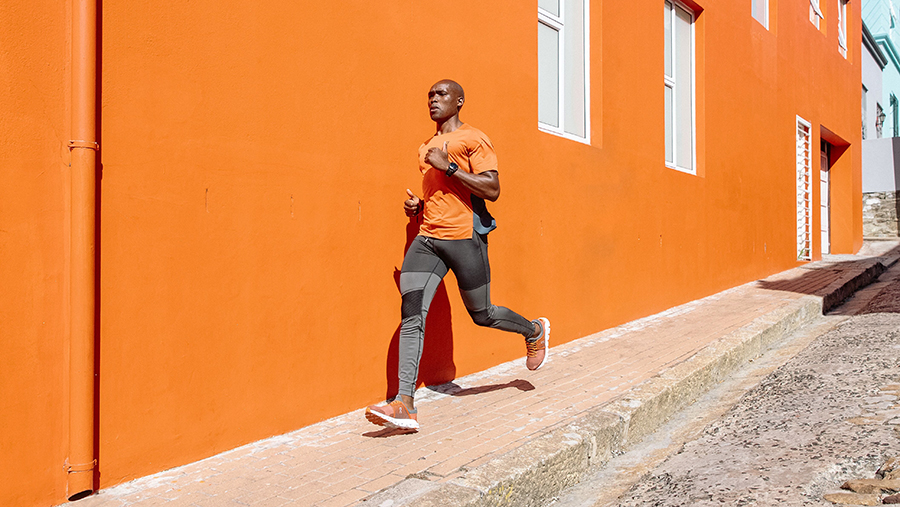 The brand’s Swiss-engineered Helion super foam, introduced late spring and found in the Cloudswift collection, is the latest example.  A material that fuses flexibility for soft landings and durability in a running shoe.

“No compromise was the mantra when we set out to create this Helion super foam,” said Olivier Bernhard, Co-Founder, and multiple Ironman champion. “As a runner, you need your shoe to perform at its best so you can too. No other foam was able to offer what we wanted, so we decided to build our own. Helion is a lighter, softer, and more agile foam for a ride that feels more alive every step of the run,” he said.

The Cloudswift collection with Helion foam is uniquely designed for the urban runner. While Cloud elements on the sole collapse diagonally to increase horizontal cushioning, rubber reinforcements enhance traction. In the forefoot, Cloud elements connect at the central channel for a more directional push-off without energy loss. The Helion foam, which took three years to develop, combined with 15 Clouds underfoot, “individually tune the run to the feel you want from the shoe,” said David Allemann, On Co-Founder, when we sat down recently to talk about the latest foam technology. 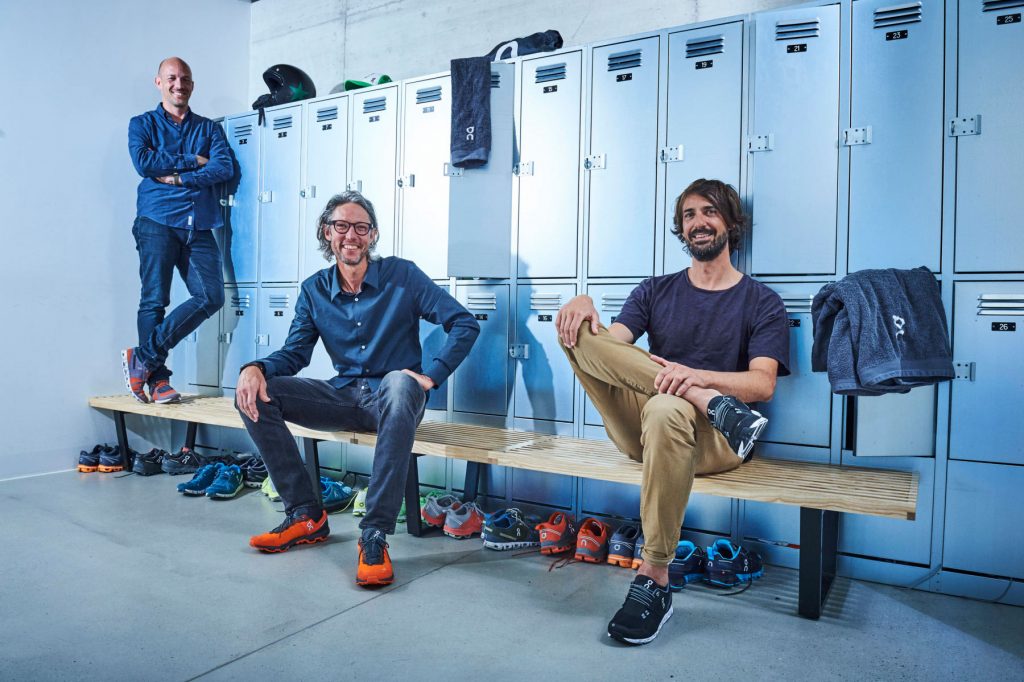 Based in Zurich, Switzerland, On Running was founded in 2010 by Olivier Bernhard, David Allemann and Caspar Coppetti on the singular principle of revolutionizing the sensation of running with soft landings followed by explosive take-offs. The resulting technology is a running shoe that takes as much stored energy into the next step for the biggest energy return with less effort to achieve the desired speed.

In every pair of On running shoes, there is a Speedboard, a stiff plate that fires like a bow to convert running momentum into forward motion. Combined with CloudTec cushioning, which compresses on landing to absorb impact and create a stable platform for explosive take-off, you have a winning combination. By adding Helion super foam you now have a running shoe from On that strikes a balance between soft landings and responsive road feel.  The properties of the material offer rebound at a level that previously was thought to be impossible.

Impact cushioning is defined by the time it takes for the foam to compress and capture the energy on landing. The longer that compression takes, the less force the runner feels. It all happens very fast, but the softer elements within Helion foam slow the compression to a rate that delivers a cushioned feel at every step, taking the sting out of hard surfaces. 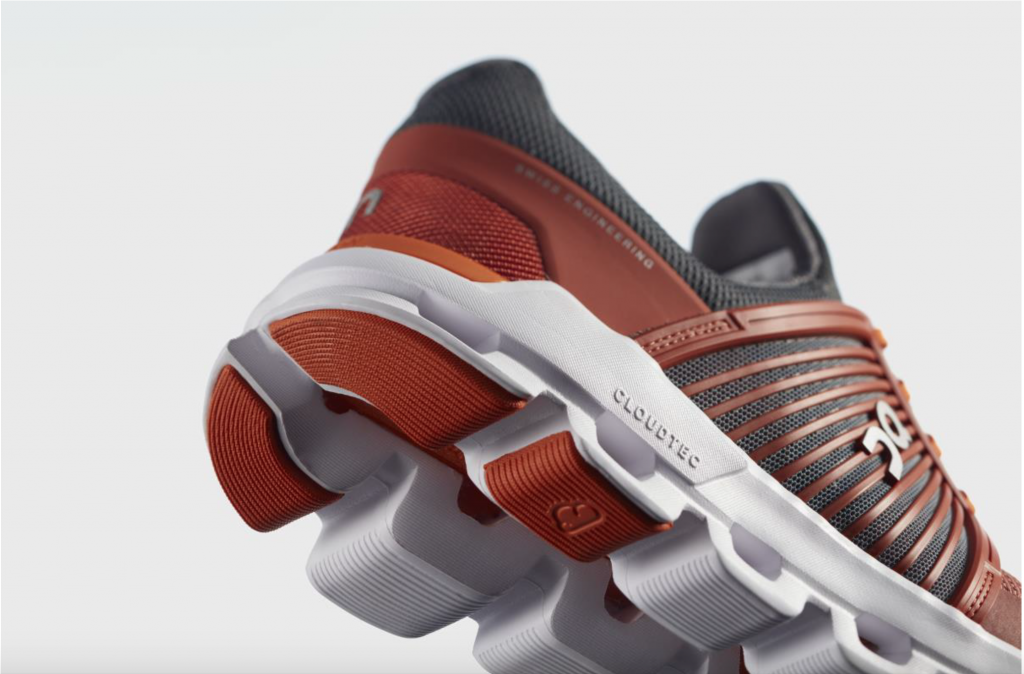 A runner needs rebound to allow the Clouds in an On running shoe to snap back and for the Clouds to perform on the next step. Because they are formed hundreds of thousands of times during the lifetime of the shoe, they must be super resistant. Because Helion super foam is light, On has not degraded the advantage of creating an engineered solution of cushioning. Helion offers passive support exactly where a runner needs it most.

“We moved away from motion control shoes because research shows that injuries have not decreased. We’re not trying to prevent runners from certain motions, but instead, we are supporting all of the running muscles during footfall without too much cushioning so you can actively engage with your body,” said David Allermann.

“The 15 Clouds in each [Cloudswift] shoe allow your body, within a split second, to react and control the best movement of your foot. The most comfortable shoe that lets you do your signature run is when it does not try to guide your run too much and doesn’t allow you to have your signature stride,” said David.