A North Texas federal court recently issued a Final Judgment in favor of a subsidiary of Dallas-based, Heelys in a lawsuit against a patent infringer selling knock-offs of patented Heelys wheeled footwear in shopping malls throughout the Dallas area.

The patent infringers, operating under the company name “Ohayan,” were ordered to cease all sales of the wheeled footwear, which were conducted at kiosks in numerous North Texas malls including Irving Mall, Valley View Center and Stonebriar Center, under the brand name “Air” and others.

“We are pleased that the federal court agreed with our position and shut Ohayan down,” said Mike Staffaroni, CEO of Heelys, Inc. “We now need the mall operators to do the right thing and stop leasing kiosks to infringers.”

While the malls where the fake goods were sold were not named in the suit, Staffaroni said mall operators that leased to Ohayan, including two of the nations largest mall developers, Simon Property Group and General Growth Properties, were warned numerous times that the products were infringing. He said he hopes this judgment will encourage mall owners and operators to keep a close watch on mall kiosk operators who may be selling dangerous or illegal items, especially with the holidays coming and “Heelys remaining a popular wish-list item for kids.” Heelys stated that it does not make wheeled footwear under any brand name other than its own and advised consumers to look for the Heelys logo. 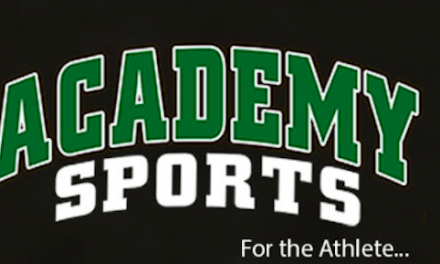