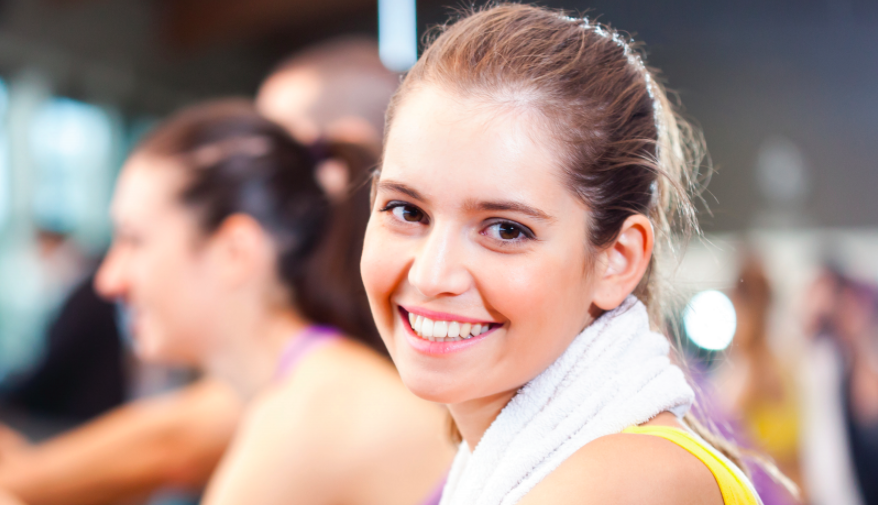 Membership in U.S. health clubs reached an all-time high in 2016, thanks to the growing popularity of boutique fitness studios. But the 2017 IHRSA Health Club Consumer Report also came with a warning that health club growth is likely to slow and underscored the challenges clubs still face attracting Gen-Z and senior generations as well as retaining Millennials.

Overall, the report, based more than 24,000 interviews, showed that membership in U.S. health clubs reached 57.3 million in 2016, an increase of 3.6 percent from 2015. Another 9.3 million non-members exercised at clubs and in all 22 percent of Americans used a health club.

But many of the findings underscored the strength of the boutique studio movement.

For instance, 18.2 million Americans indicated they belonged to a studio, an improvement of 15 percent versus 2015. By comparison, 32.2 million Americans were members of a traditional commercial health club, such as a multipurpose, fitness-only and/or corporate/business facility, a decline of 3 percent from 2015.

The average age of a studio member was 30, nearly a decade younger than the overall average for all facilities.

Finally, studios are attracting a more diverse audience. When compared to the U.S. population, studio consumers were more likely to:

IHRSA wrote in its report, “If this trend continues in the years to come, studios may reap the profits of serving a consumer base that seems to be overlooked by other commercial clubs.”

Overall, the report pointed to healthy underlying trends for the health club industry. Approximately 19.3 percent of Americans belonged to a health club in 2016, up from 18.8 percent in 2015 and 16.2 percent in 2009. In 2016, health club members utilized a health club or studio for a total of 5.7 billion visits, representing a 31 percent increase in volume since 2009.

The report’s conclusions came with a wrap-up of ten trends highlighting the opportunities and challenges for club operators and equipment suppliers based on the data:

The full report is available for purchase HERE.