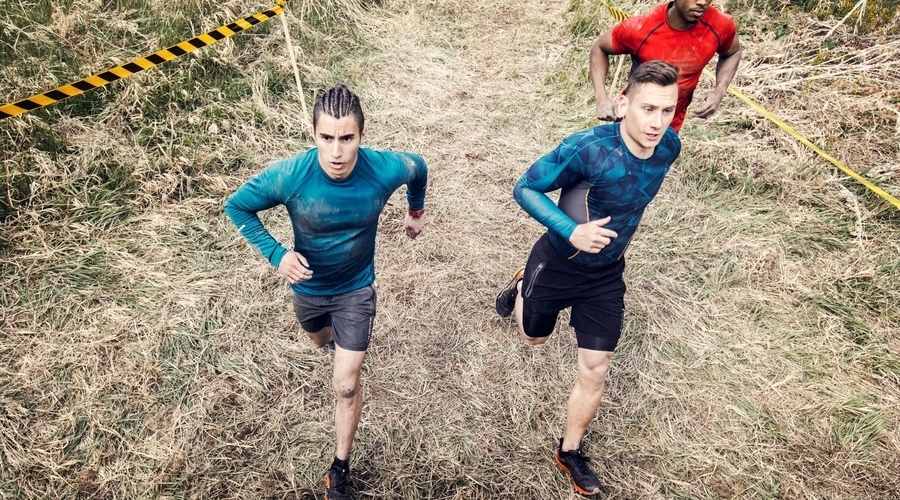 CEO Rory Fuerst has assumed the role of president at Keen Inc., the company he founded in 2003.

Grayl, a Seattle-based producer of water purifier bottles, welcomed Three Mountain Associates to its team of sales representatives in the Northeast and Mid-Atlantic territories.

The American Sportfishing Association’s (ASA) board of directors stated that Glenn Hughes, ASA’s vice president for industry relations, has been hired to take on the role of president beginning April 1, 2018.

Adidas is expected to end its 20-year deal to manufacture AC Milan football kits, according to numerous reports.

Nuun signed on as the Official Electrolyte Partner of the first-ever U.S.-based Virgin Sport Festival of Fitness.

Garmin International Inc. stated that it has been selected as an official supplier for the Volvo Ocean Race 2017-2018.

Stefan Jacobsson, chairman of the Board of Directors in Thule Group AB, has informed the nomination committee that he will not stand for re-election at the company’s annual general meeting on April 25, 2018.

Sears to Acquire 61 Stores From Kmart and Wal-Mart 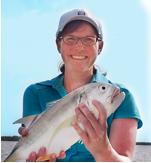 Backcountry.com Named Ernst and Young’s Utah Entrepreneurs of the Year