Head N.V. saw strong results in winter sports and diving boost overall sales for the third quarter by 11% in euro terms, in spite of a slight decline in tennis sales. The strengthening of the U.S. dollar against the euro also increased revenues. When measured in dollars, Heads former reporting currency, sales would have increased over 16%. The company also saw several operating efficiencies boost both margins and earnings.

Roughly 61% of Heads Q3 revenue came from winter sports and roughly 90% of winter sports revenues are realized in the third quarter. Increased revenues were due to higher sales in all product categories and across markets on account of good snow conditions in '05-'06, which caused a higher level of re-orders for this season. Improved logistics were also a major benefit to Heads winter sports sales this year, with nearly all shipments arriving at retailers on time. This improvement has positive and negative points. With stronger Q3 shipments, Head must now rely on the weather to produce a strong Q4.

Referring to Salomons recently announced delivery issues, Johan Eliasch, chairman and CEO, said, “I would say that our market share improvements in our segments have been — first of all, remember that the sell-in season is February through to June. So logistics problems wouldn't actually affect the numbers at this stage for any company. So in our case it's very much due to a very strong product offering, very good performing products and good marketing and sales and not due to the demise of any competitor.”

Management believes that the general consensus is that winter sports is not a growth market and that this is unlikely to change. However, due to the companys strong performance in Q3, they believe they may see an improvement in the market share for 2006. The product mix and sales for winter sports is broadly consistent with last year. Gross margin in the winter sports division for the third quarter improved 230 basis points to 40.1%.

Racket sports sales are spread more evenly by geography than for Heads other divisions with 48% of third quarter revenues coming from North America, 38% from Europe, and 14% from the rest of the world. In terms of quantities, tennis racket sales were up 5.1% for the year-to-date from 1.47 million units to 1.54 million units, tennis balls increased 6.9% from 5.0 million to 5.3 million.

The diving division's revenue increased due to new, positive trends in the market and improved logistics. Year-to-date, the divisions revenues remain slightly below last year.

Overall gross margins for the third quarter improved 1,440 basis points. Selling and marketing expenses increased 100 basis points to 20.4%, compared to 19.4% last year, due to higher advertising and departmental selling costs and relative weakening of the euro against the dollar. General and administrative expenses decreased 50 basis points as a percentage of sales to 6.8%.

As a result of the increased efficiency with deliveries and improved margins, the company posted a solid increase to its bottom line with operating earnings and net income both seeing double-digit increases.

While management did not give exact guidance, based on these developments, they did state that the company is “positive in our outlook” and they continue to expect an improvement on last year's operating result.

Golf Galaxy to Open Two New Stores in May 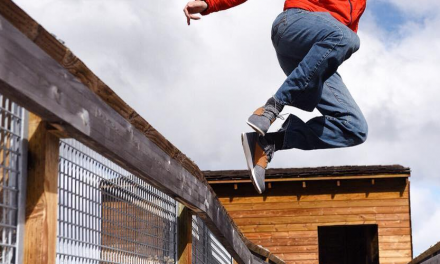 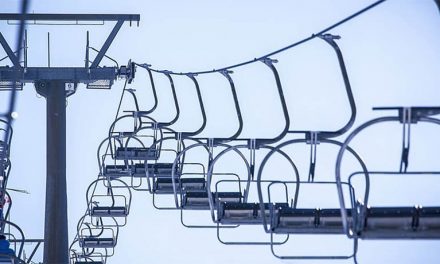