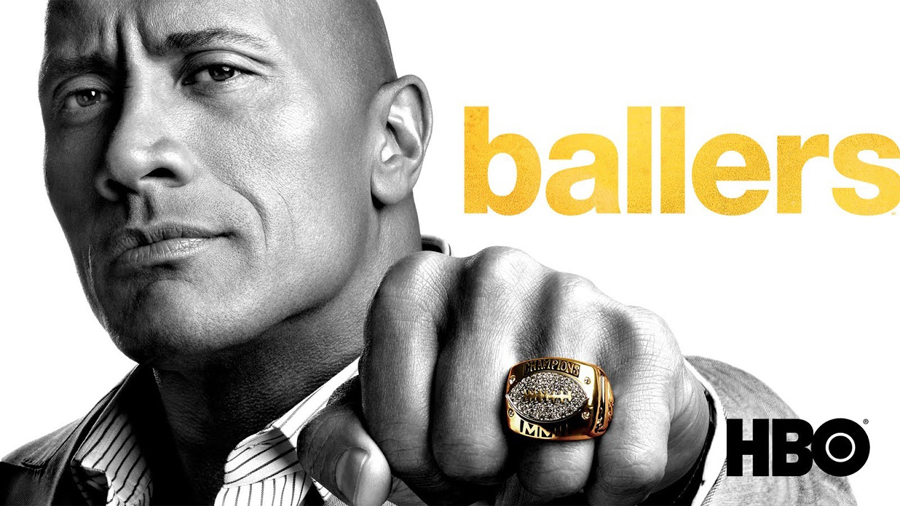 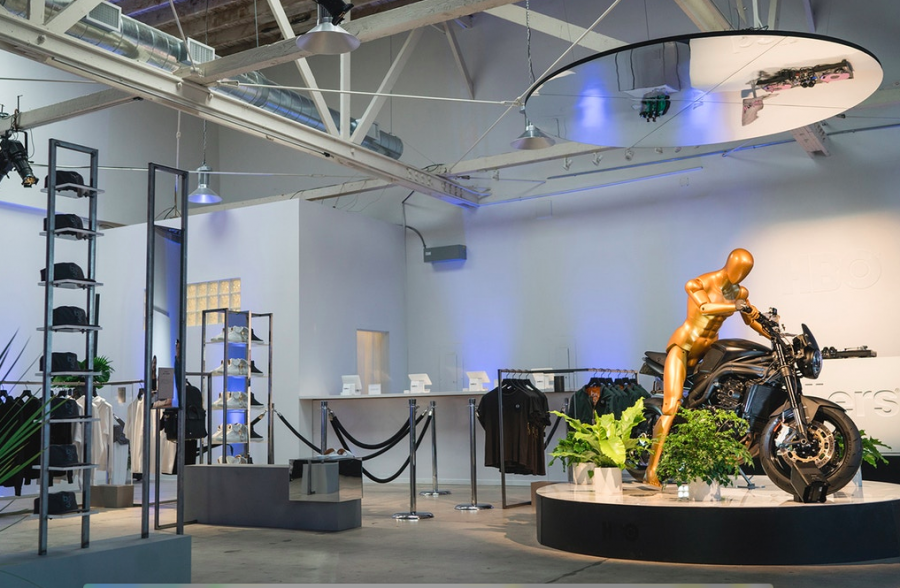 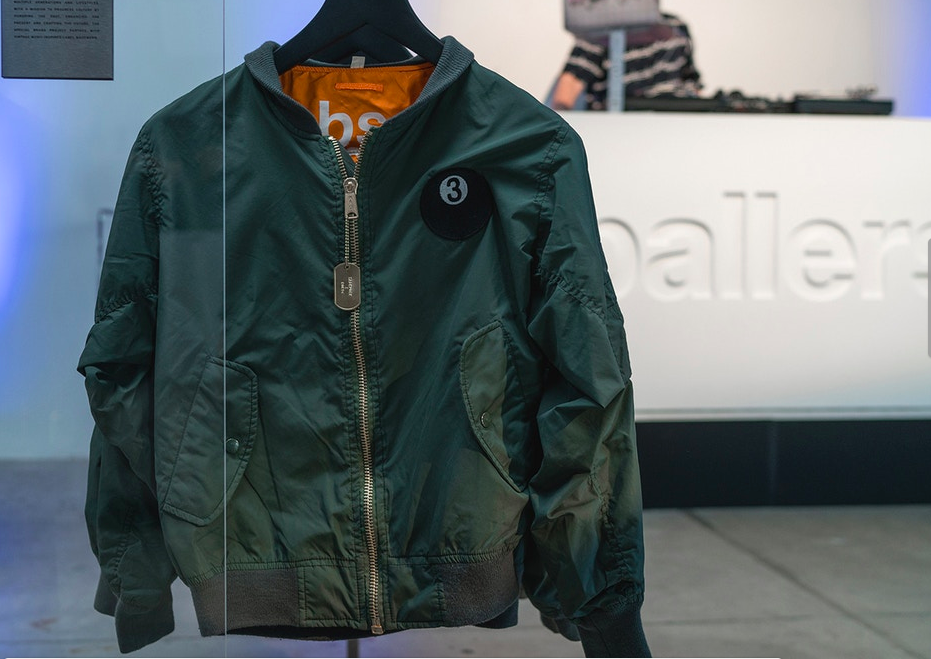 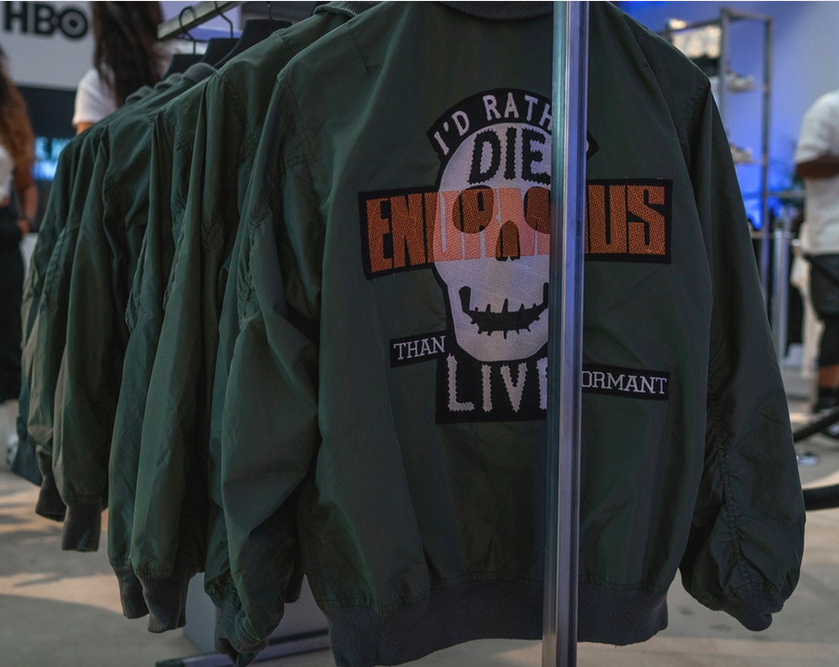 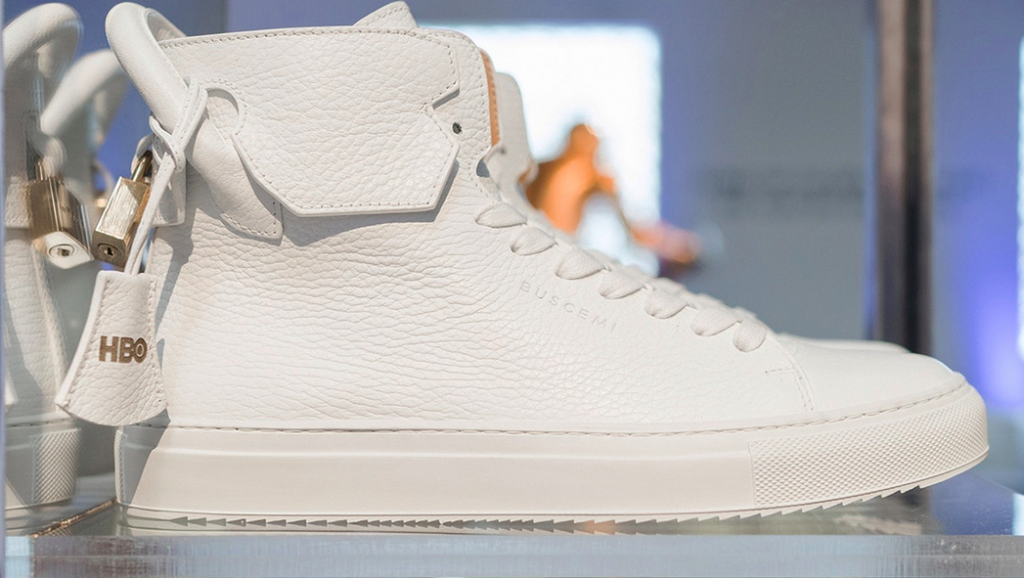 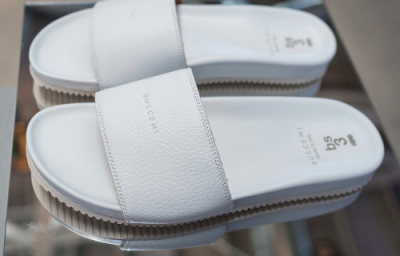 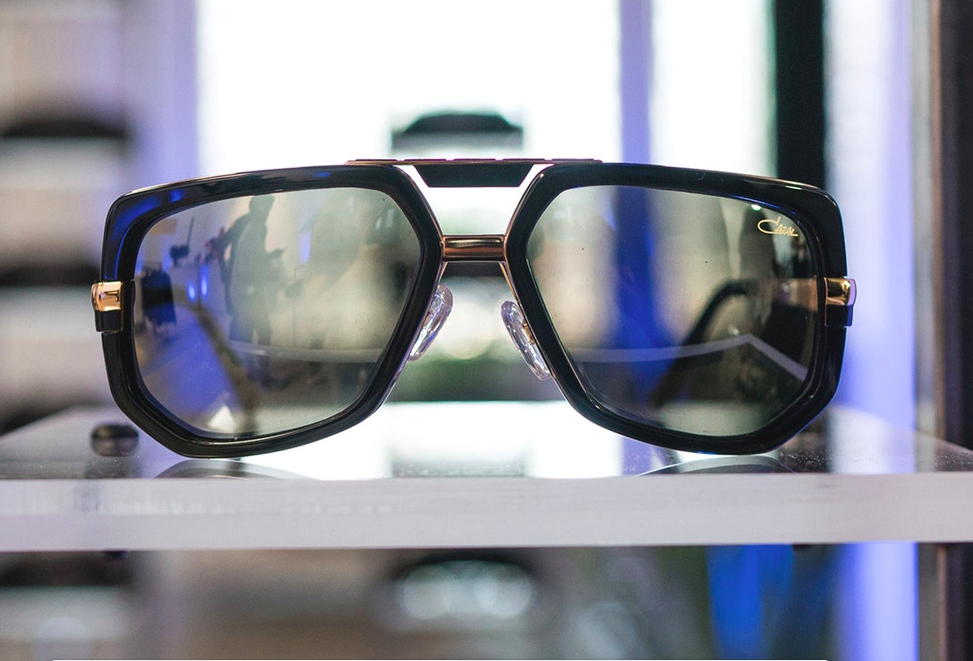 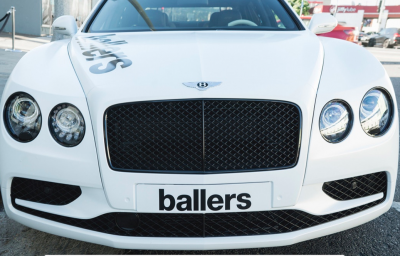 The event drew out the masses and influencers including actors John David Washington, Troy Garity, and London Brown while Vigil and DJ Wonder provided music.

Andre Power and Orange Calderon were other notable DJs that dropped sets as guests shopped over the weekend.