Alpargatas reported growing overseas demand for its sandal brands and domestic demand for Mizuno and Timberland footwear tempered a post-World Cup, pre-election economic swoon in its native Brazil in the third quarter.

Alpargatas reported revenues from the United States, Europe and exports increased 15.4 percent to $R86.9 million ($38 mm), while gross profit from the region grew 10.4 percent to $R50.9 million ($22 mm), or 58.5 percent of sales, down 290 basis points from the third quarter of 2013. Excluding Europe, sales increased 31.4 percent to $25.1 million as Havaianas continued to grow a toehold in the U.S. market. That represented a 34.5 percent increase in unit sales, which reached 6.16 million pairs during the quarter. Alpargatas said growth in the United States was fueled by better exposure gained during the opening of Havaianas New York City store on Times Square as well as the brand’s attendance at U.S. trade shows.

In Brazil, sales rose 4.5 percent on a 13.6 percent increase in unit sales compared with a year earlier, despite a slowdown in consumer spending in the wake of the 2014 World Cup and ahead of the country’s presidential election. Brazil reported its first year-over-year decline in quarterly GDP in five years occurred in the second quarter as industrial production plunged during the global soccer tournament. Since President Dilma Rousseff was re-elected Oct. 27, the real has fallen to a nine-year low against the dollar.

Growth in Brazil also came primarily from sales of Havaianas and Dupé with contributions from its budding apparel business.

Alpargatas ended the quarter with 85 owned and 393 franchised stores, including 366 Havaianas and 17 Timberland stores. Same-store sales at Timberland stores declined 7.5 percent from the third quarter of 2013 due primarily to lower traffic during the last days of the World Cup in July. 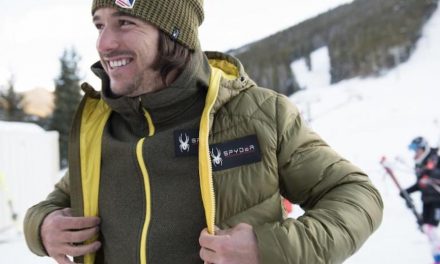