Desiree Davila, member of the Hansons-Brooks Original Distance Project (ODP), an elite running team sponsored by Brooks, crossed the line at the USA Olympic Marathon Trials, earning herself a place on the 2012 USA Olympic Marathon team. Davila, one of 191 women competing for three spots, clocked in with an official time of 2:25:55.

Following her record-breaking performance at Boston, making her the third fastest U.S. female marathoner of all time, Davila arrived in Houston with one goal, to make Team USA.

“I told my elite running camp coach in high school that my ultimate dream was to become an Olympian,” said Desiree Davila, Hansons-Brooks ODP runner.  “Today I ran my own race, and stuck to the plan we developed to help get me there. I competed against a talented and fit group of women, all of whom I am now proud to call teammates.”

“We are so proud of Desi. She has a mental-toughness and work ethic that paved the way for her Olympic team berth,” said Kevin Hanson, co-founder and coach of the Hansons-Brooks ODP.  “All our athletes have been meticulously preparing for this opportunity and it showed in their performances today.”

“It was incredibly inspirational to watch the race today and see such amazing performances on both the men's and women's side,” said Jim Weber, president and CEO of Brooks Sports, Inc. “Many athletes ran personal bests and they are the ones who will inspire future generations of runners to pursue their Olympic dream.”

The Brooks-sponsored men also had strong performances today at the Olympic Trials. Lead by Andrew Carlson who earned sixth place in his first marathon, running 2:11:24, four Brooks men placed in the top 20 and 12 set personal records in Houston. 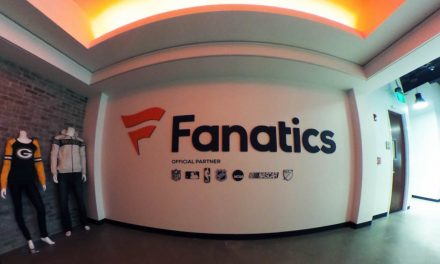