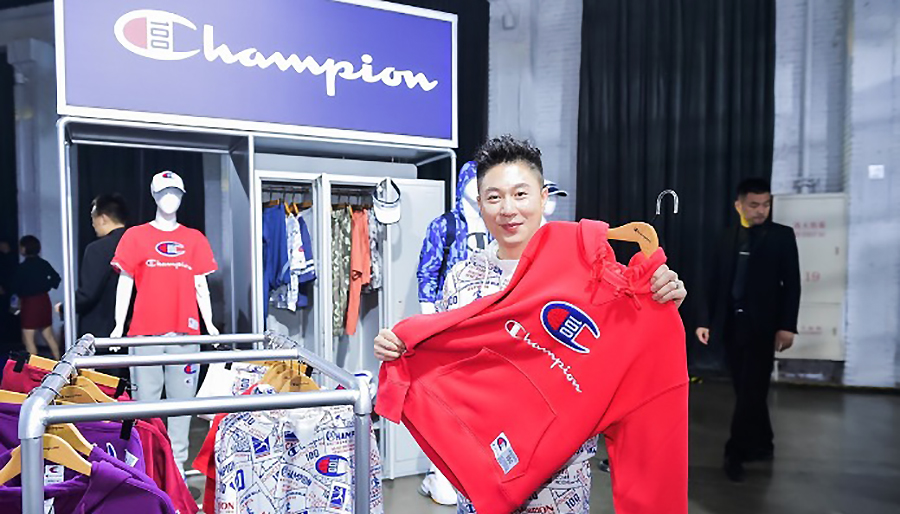 HanesBrands announced that it has received a favorable judgment from the Nanjing Intermediate People’s Court in a trademark infringement case involving its Champion brand in China.

“The case marks a significant victory for the Champion brand,” said Jon Ram, president, global activewear, HanesBrands. “We will continue to aggressively defend our intellectual property in China and around the world.”

The case involved the production and distribution of counterfeit Champion products and the operation of unauthorized Champion retail outlets by six defendants. The defendants, Hurricane, Chengda, Rainbow Wing, Fuxun, Yunma, and Wu Zhanghao, were ordered to immediately cease all infringement of the Champion brand. The defendants were also ordered to pay fines totaling more than $600,000.