HanesBrands Appoints David Singer to Board of Directors

HanesBrands, the parent of Hanes and Champion, appointed David V. Singer, former chief executive officer of snack food leader Snyders-Lance, Inc., to its board of directors.

Singer, 59, whose term runs until the 2015 annual meeting of stockholders, will serve on the boards audit committee. With Singers appointment, the Hanes board has 10 members.

Singer, who had a successful multidecade career in the food/beverage and finance industries, retired as CEO from Snyders-Lance, Inc., in May 2013 after creating a leading national snack food company through acquisitions and turning around the Charlotte-based company by leading the overhaul of its supply chain, sales, marketing and distribution functions.

Daves leadership skills, finance acumen and vast consumer-product experience across multiple disciplines make him a valued addition to our talented board of directors, Hanes Chairman and Chief Executive Officer Richard A. Noll said.

Singer served as CEO of Lance, Inc., from 2005 until 2010 when he oversaw the merger with Snyders of Hanover, resulting in a snack food company with some of the leading pretzel, sandwich cracker and snack brands in the country. He served as CEO of Snyders-Lance, Inc., from 2010 until his retirement. Prior to that, he held the treasurer, chief financial officer and executive vice president roles in a 19-year career at Coca-Cola Bottling Co. Consolidated in Charlotte, one of the nation’s largest independent Coca-Cola bottlers, as well as finance positions at BNY Mellon in Pittsburgh.

He serves as a director of Brunswick Corporation, Flowers Foods, Inc., and SPX Corporation. He earned his bachelor of science degree in marketing and MBA from Pennsylvania State University in State College, Penn.

HanesBrands is a socially responsible leading marketer of everyday basic apparel under some of the worlds strongest apparel brands in the Americas, Asia and Europe, including Hanes, Champion, Playtex, DIM, Bali, Maidenform, Flexees, JMS/Just My Size, Wonderbra, Nür Die, Lovable and Gear for Sports. T 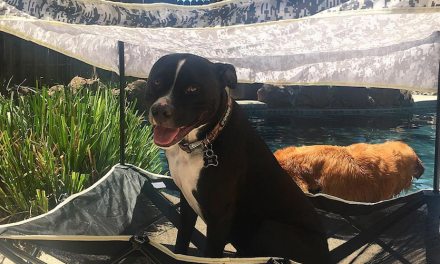