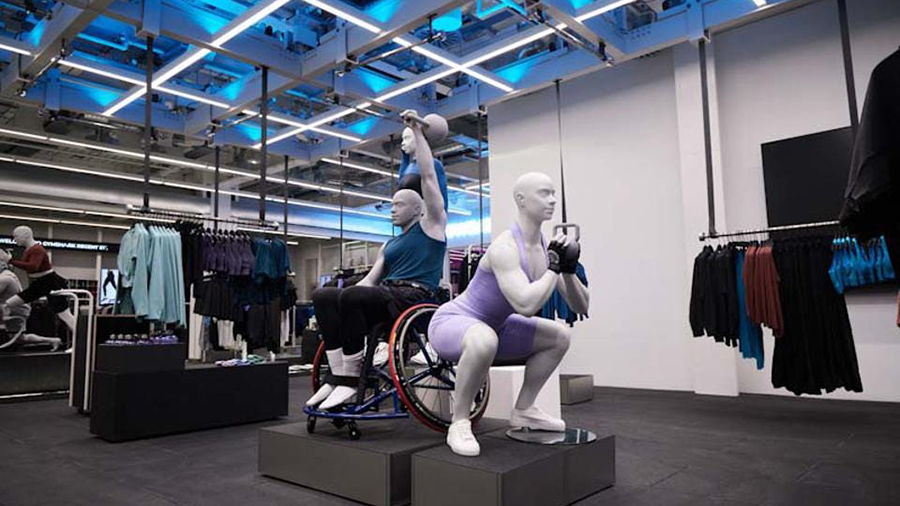 Gymshark, the U.K.-based athleisure brand, plans to cease most of its U.S. operations at its headquarters in Denver, CO. The move will result in the layoff of approximately 65 employees.

In a Worker Readjustment and Retraining Notification Act (WARN) notice to the State of Colorado this week, the company said it was “permanently ceasing a substantial portion of the operations at its U.S. headquarters.” The letter, dated January 9, said the layoffs would occur sometime between March 10 and 24.

Gymshark has not responded to media calls on whether the move represents a pullback from its U.S. expansion or a change in strategy.

Gymshark chose Denver as its headquarters in 2019, with the official opening in early 2021.

In 2020, Gymshark reached unicorn status, or a $1 billion valuation, in a funding round and announced plans to pursue an initial public offering in 2021. The IPO was postponed when the company said it wanted to first ramp up its U.S. expansion.

In April 2022, Ben Francis, founder and chief executive, told the Financial Times that Gymshark planned to eliminate 121 jobs across the company in a realignment but also planned to create 100 new jobs as it focused on U.S. growth.