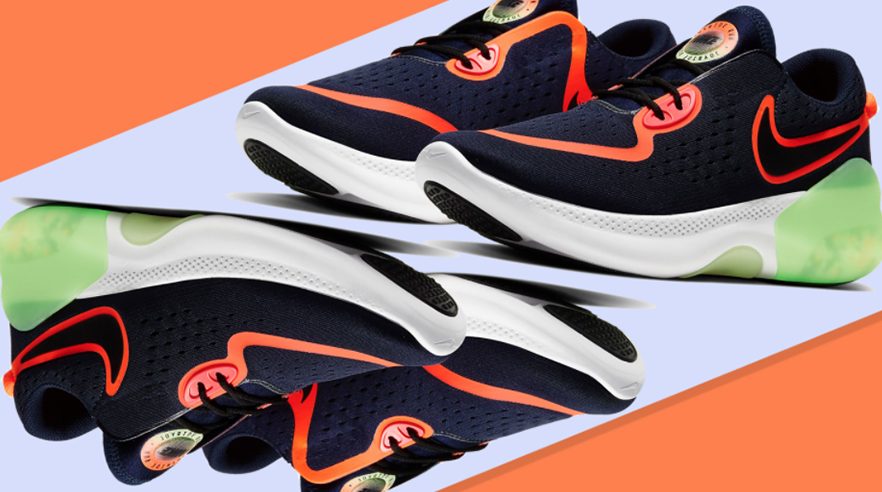 In his 2022 outlook for stocks under his coverage, Guggenheim analyst Bob Drbul said Nike remains his “Best Idea” due to its favorable secular tailwinds, leading market share, a robust innovation pipeline, and digital expertise.

He said that while Nike has been impacted by short-term operational dynamics, including delays and supply challenges related to the reopening of factories in Vietnam, the long-term financial framework the company outlined in June 2020 remains attainable.

“We are confident the Nike team can leverage its COVID experience to mitigate the negative logistic impacts by employing the seasonless approach to serve consumer demand,” said Drbul. “While concerns on geopolitical issues linger for Nike in China, we are confident in its brand strength and its innovative leadership in the region.

Drbul sees the recent pressure on Nike’s shares as a buying opportunity. He wrote, “Under the leadership of CEO John Donahoe, Nike is rapidly embarking on the next era of its company history; we expect this to be led digitally and likely defined by even greater separation versus industry peers as well as from Nike’s historical rates of productivity, consumer engagement and financial performance.”

Drbul believes Nike is “well on its way” to achieving its 50 percent digital penetration goal. He highlighted the company’s move into the metaverse, marked by its acquisition of virtual sneaker design company RTFKT, as another potential catalyst to the brand’s digital ambitions. Drbul wrote, “We note Nike’s engagement in the Metaverse and will be watching closely as Nike’s digital strategy continues to evolve.”

Among other stocks, Guggenheim has strongly endorsed TJX Cos. as Drbul expects pricing power to be a key investor theme in the expected inflationary climate. Drbul wrote, “We believe investors should focus on retailers that have demonstrated pricing power in operating models to pass through price increases to protect and even increase margins.”

Guggenheim also has “Buy” ratings on Walmart and Target, with Drbul expecting both to benefit from their advanced omnichannel capabilities as the Delta Omicron variant disrupts consumer’s daily life.

Other stocks in the consumer space favored by Guggenheim include Kohl’s, Levi’s, PVH, Tapestry, Capri Holdings, Allbirds, and FIGS.