Greats Brand Inc., the men’s footwear upstart with a sneaker influence, hired Rachael Ulman as its president and chief operating officer. She will work alongside Ryan Babenzien, Greats CEO and founder.

Ulman’s new role at Greats will include general company management as well as leading finance, operations, digital marketing and e-commerce technology. Ulman is an e-commerce veteran, having most recently worked at Amazon.com where she led marketing and merchandising for MyHabit.com.

“I couldn’t be more excited to have Rachael join me and the team as we continue to build the Greats brand,” said Babenzien. “Rachael’s work experience speaks for itself and she brings complementary skills to mine. Rachael will bring an analytical culture to the brand and years of e-commerce operational expertise and leadership to our young team. We’ve done a solid job of laying the foundation and creating a brand that customers are loyal to; now it’s time for us to run faster.”

“I am thrilled to join Ryan and the Greats team to help accelerate the tremendous growth and success they’ve experienced. Greats has established a loyal fan base and is poised for continued success,” said Ulman. 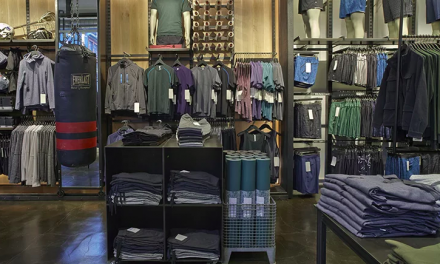