Governor Bill Richardson has signed into law NRA-backed legislation, SB 40, allowing right-to-carry permit holders the right to protect themselves in restaurants licensed to serve beer and wine unless the establishments are posted off-limits by the property owner or manager, according to a release by the NRA.

Governor Richardson signed the original right-to-carry law in 2003. He played a key role in this effort to improve self-defense laws in New Mexico by allowing it to be considered during the 30-day budget session.

NRA would like to thank Governor Richardson for signing SB 40 into law,” said Chris W. Cox, NRA chief lobbyist. This is a victory for self-defense rights and for law-abiding residents in New Mexico.

The measure received bipartisan support in each legislative chamber, passing the state Senate by a margin of 27-15 and winning approval by the state House on a 54-12 vote. New Mexico is the 41st state to extend self-defense rights to restaurants.

We also want to thank the lead bill sponsors, Senator George Munoz and Representative John Heaton, along with the 27 state senators and 54 state representatives who stood up for the self 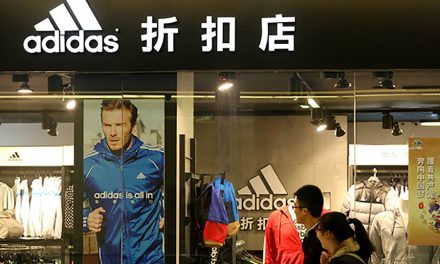