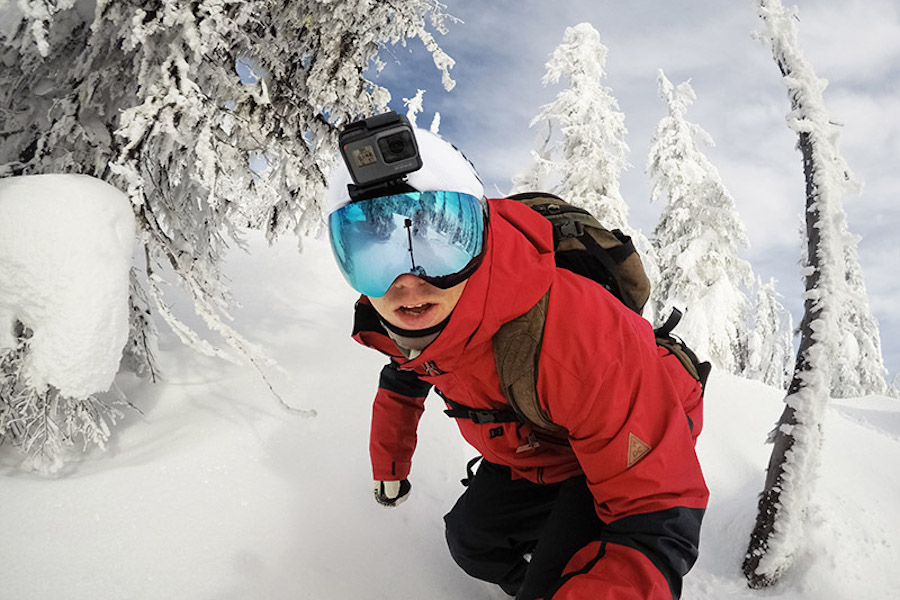 GoPro Inc. posted a net loss in the third quarter ended September 30 with sales declining 13 percent year-over-year. But sales were up 1 percent sequentially and both the loss and revenues were slightly better than Wall Street’s targets.

“GoPro completed a successful third quarter highlighted by a very strong reception and global demand for HERO7 Black,” said founder and CEO Nicholas Woodman. “We expect to achieve profitability in Q4 and for the second-half of 2018, and exit the year with low channel inventory to be well positioned for Q1 2019.”