GoLite was given the 2005 Backpacker magazine Readers Choice Award for Favorite Ultralight Pack.

“This is truly an honor,” GoLite co-founder and CEO Kim Coupounas said. “We were the only outdoor company listed among Backpacker readers favorites that is less than 20 years old. I think that says a lot about our efforts over the past six years to change the mindset and pack weights of this generation of outdoor enthusiasts.”

“When the readers of Backpacker pick your product for recognition, you know youre doing something right,” said Backpacker Editor-in-Chief Jon Dorn. “After all, this is the most active and discriminating audience on the planet, and they dont suffer second-rate gear.”

To celebrate their success, GoLite will be giving away their award-winning packs daily during this years Outdoor Retailer Winter Market 2006, including at the Backcountry Base Camp Bash which will be sponsored by GoLite. 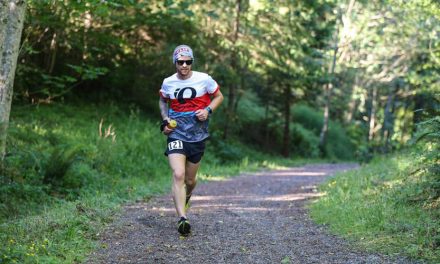