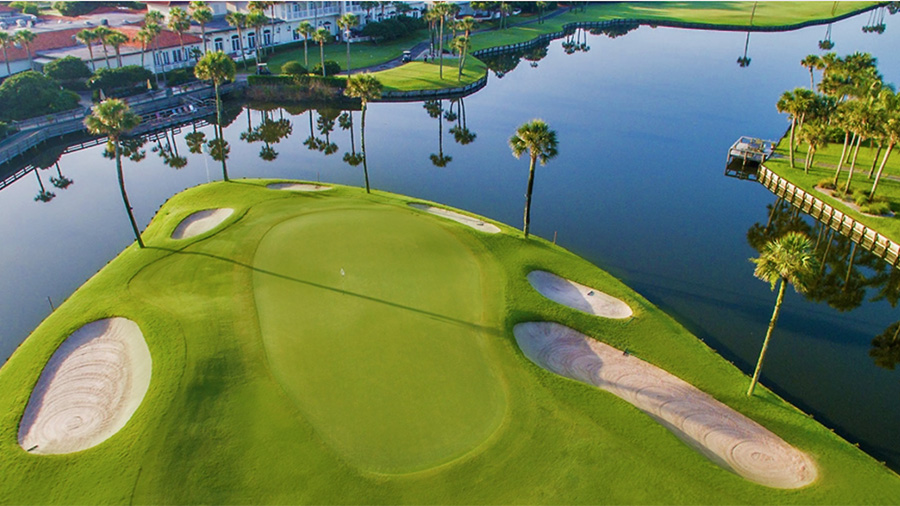 According to Golf Datatech, golf rounds played were down 1.8 percent in October but are still ahead 7.4 percent year-to-date.

The nation’s golf courses in recent months have been facing tougher comparisons against pandemic-related surges in year-ago periods. In October 2020, golf rounds played were up 32.2 percent compared to the same month in 2019.

By region, the biggest decline in September was seen in the Mountain region, down 11.3 percent; followed by Pacific, off 10.9 percent; New England, 9.4 percent; South Central, 6.1 percent; and Mid-Atlantic, 4.0 percent.