Golf Rounds Played Bounce Back In May 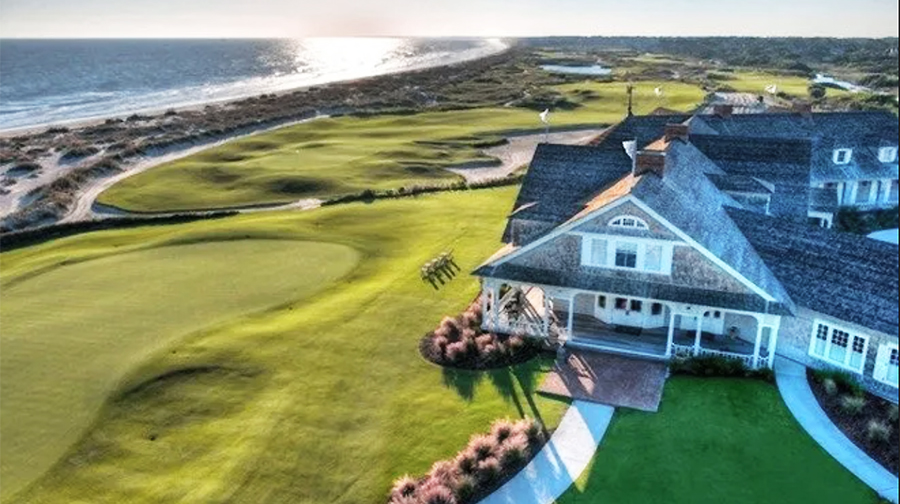 Golf rounds in May recovered to show a year-over-year gain of 6.2 percent as golf courses reopened across the country, according to Golf Datatech. For the year-to-date period, rounds played are down 8.0 percent.

Rounds had declined 42.2 percent in April and 8.5 percent in March due to course closures.