In its annual report, Ecco noted that the Americas region, which accounted for 18 percent of sales in 2011, saw a 6.2 percent revenue gain, to DKK1.21 billion ($215 mm). Ecco wrote in the report, “The year saw Ecco once again achieve great success in sales of golf shoes in the Ecco Americas region, driven particularly by the successful Golf Street and the new BIOM golf products.”

Management also noted that the growth came “despite developments for Ecco in North America in recent years having been strongly affected by the financial crisis which began in 2008.”

By category globally, golf shoes led the way, showing a 42 percent increase. Net revenue for shoes increased by 16 percent, partly due to an increase in the number of pairs of shoes sold and partly due to a positive trend in the average selling price. Shoes represented 92 percent of total revenues. Net revenue for accessories and shoe-related care products increased 44 percent and now amounts to 3 percent of the Group’s total net revenue. Leather revenues “consolidated” after seeing “very strong growth in 2010.”

Ecco said its outcome could have been even better if Ecco's shoe factory and tannery at Ayutthaya in Thailand had not suffered catastrophic flooding in October “with considerable human and commercial consequences,” Ecco said in a statement. Many of the 3,500 employees in Ayutthaya lost both their home and all their belongings, Ecco said in its annual report.

The flooding led to the loss of more than a third of the company's production capacity and Ecco was forced to “quickly” establish increased production at Ecco's other factories and external partners. Said Ecco in its report, “New production capacity has now been established in Thailand, and Ecco expects to be back in full production by the end of 2012.”

“We are proud to be able to present the best results in the company's history,” said Chief Operating Officer Michael Hauge Sorensen in a press release. “A lot of things went well for Ecco in 2011, but the year was not without challenges. The low point came when our factory and tannery in Thailand were hit by massive floods in October. But our employees pulled together and displayed tremendous determination and ability to get things up and running again.”

Based on confirmed new orders for the spring season and early indications for the autumn, Ecco's management expects the results for 2012 to show further growth. 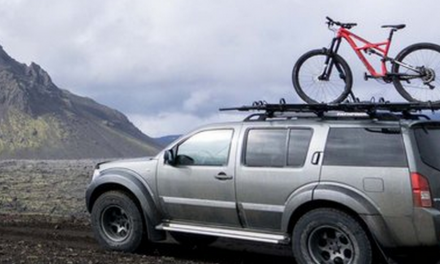