Gold’s Gym To Be Acquired By Berlin’s RSG Group 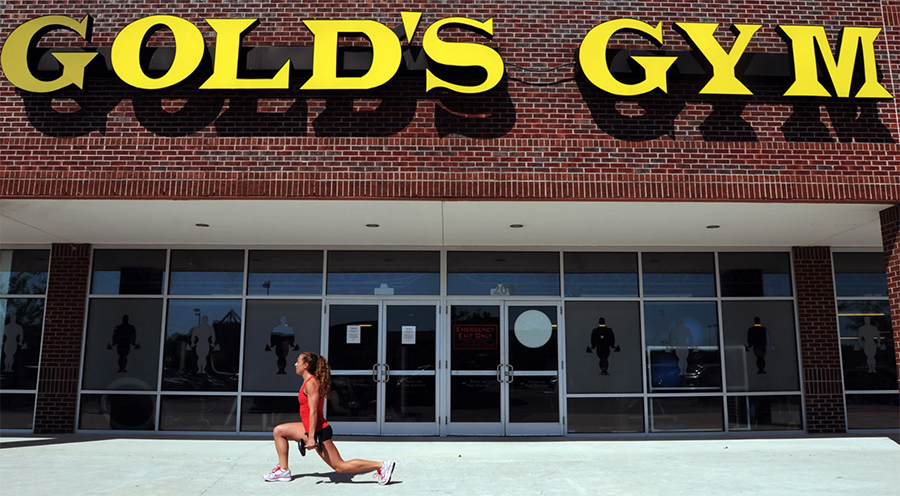 RSG Group GmbH, the largest fitness center chain in Germany with 246 studios in Germany, Austria, Italy, Poland, and Spain, was selected as the winning bidder to acquire Gold’s Gym in a court-approved auction held on July 13. With the acquisition, the RSG Group, which has mainly been active in Europe up to now, will become a leader in fitness with over 900 locations and will be represented on six continents.

Established in 1965 in Venice, CA, Gold’s Gym, hit hard by the economic shutdown due to COVID-19, filed voluntary petitions for relief under Chapter 11 on May 4, 2020 in an effort to facilitate the financial restructuring of the company.

At the conclusion of the auction on July 13, 2020, Gold’s Gym announced that subject to final approval from the bankruptcy court on July 24, 2020, RSG Group would be the purchaser of the company and its assets with an estimated final purchase price of $100 million. Subject to final execution, approval and consummation, Gold’s Gym will emerge from bankruptcy with 61 company-owned gyms and more than 600 franchisee-owned gyms, along with a healthy balance sheet.

RSG Group noted that Gold’s Gym has a global appeal with brand awareness near 96 percent among gym-goers.

“Gold’s Gym is a fitness institution that had a major influence on the industry’s development. It was a huge source of inspiration when I was setting up my first McFIT studio in Würzburg, Germany back in 1997,” said Rainer Schaller, the RSG Group’s founder and CEO. “I am incredibly proud that, in partnership with their current leadership team, we will be able to breathe new life into this iconic brand under the umbrella of the RSG Group.”

Schaller is also familiar with the franchise model as he’s been a franchisee in the food retail business for over 30 years. “Instead of my original idea of slowly approaching franchising in the fitness sector, we are now diving in headfirst. This is the start of a new era for the RSG Group and I’m really looking forward to its success,” Schaller added.

“With the acquisition of Gold’s Gym, we are taking on a legacy that I have the utmost respect for. Our goal is to focus on the core values of Gold’s Gym and find the right balance between preserving its roots and moving the brand forward,” added Schaller.

Successful Diversification Strategy
Since 1997, Rainer Schaller has succeeded in building a global corporation, the RSG Group, with more than 5,000 employees in 48 countries in over 300 locations. This stems from one single brand, McFIT, whose slogan is “the fitness studio for everyone.” The company has expanded to 17 brands across multiple sectors, including fitness, lifestyle, design, and fashion.

In recent years, Gold’s Gym has focused on four different lines of business: managing its own gyms, franchising, driving revenues from its global licensing business, and the digital personal training app Gold’s Amp which was launched in 2017.

Sebastian Schoepe, president of the RSG Group North America, who will be responsible for the migration of the Gold’s Gym brand into the RSG Group, said: “As we bring together our two teams, it is particularly important that we actively involve all team members and franchisees in the process. If we integrate their ideas into the expansion of the brand, we are confident that we will achieve our goal of leading Gold’s Gym into a successful future,” said Schoepe.

Adam Zeitsiff, president and CEO of Gold’s Gym, added: “The RSG Group, with nearly 25 years of owner-managed expertise in the fitness sector, lives and breathes fitness and that is reflected in everything they do and how they do it. For us, this acquisition will open up brand-new opportunities to lead Gold’s Gym into a strong future together. My team and I are excited to partner with RSG and we look forward to much success for our team members, our members, and our global brand.”

Further Expansion Planned
In addition to the market entry of the RSG Group into Turkey, France and the U.S. this year, additional growth on six continents is now anticipated with the acquisition of Gold’s Gym.