GNC To Be Sold To China’s Largest Drug Maker 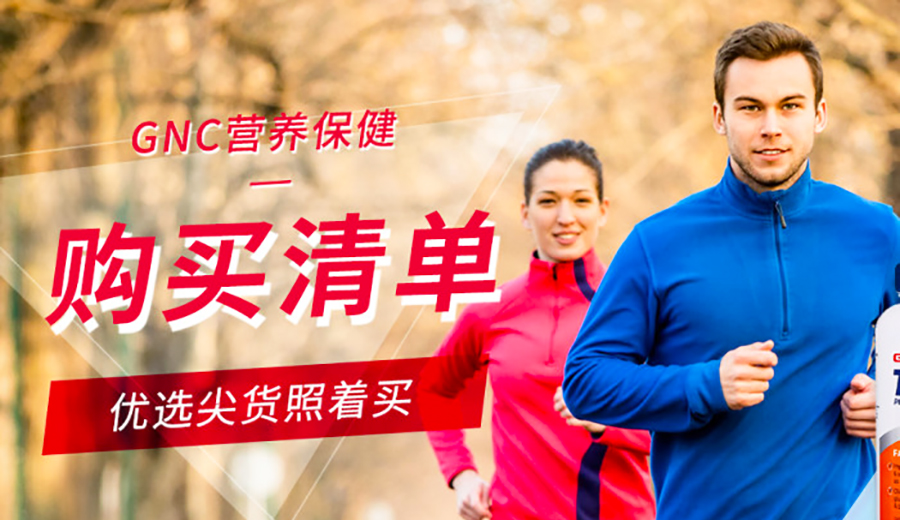 GNC Holdings Inc., which filed for bankruptcy in June, is moving forward with plans to sell itself to its largest shareholder and original bidder, Harbin Pharmaceutical Group Holding Co., for approximately $760 million.

“Harbin is a longtime and trusted partner of GNC, and we are excited to move forward with them in this process as we seek the court’s approval of the transaction,” GNC said in a media statement.

GNC and Evercore Group LLC, an investment firm provide debtor-in-possession financing to support the bankruptcy proceedings, reported in court filings that Harbin has proven to be the only qualified bidder, stating “the sale provides the most value for the debtors’ creditors compared to any other available option, including a stand-alone plan or a liquidation.”

Sen. Marco Rubio, R-Fla., voiced concerns over the company’s plans to sell to Harbin last week, citing risk of customers’ personal data being exposed to the Chinese government. Rubio outlined his concerns in a press release:

“The Chinese government engages in persistent efforts to obtain a broad range of sensitive American personal data through illicit means such as state-sponsored theft from government agencies and private companies. The acquisition of a major health and nutrition chain with over 5,200 retail stores in the United States and an expansive customer base presents the opportunity for state-directed actors to purchase this information legally. Efforts to obtain personal and sensitive data related to health information and financial transactions of U.S. persons must be reviewed with an understanding of the malign foreign policy and intelligence aims of the Chinese government and Communist Party.”

GNC is using the bankruptcy process to get out of and renegotiate expensive leases and had said it planned to close between 800 and 1,200 stores in Chapter 11. The nutrition supplement retailer listed 5,200 retail locations in the U.S., including about 1,600 shops inside Rite Aid.