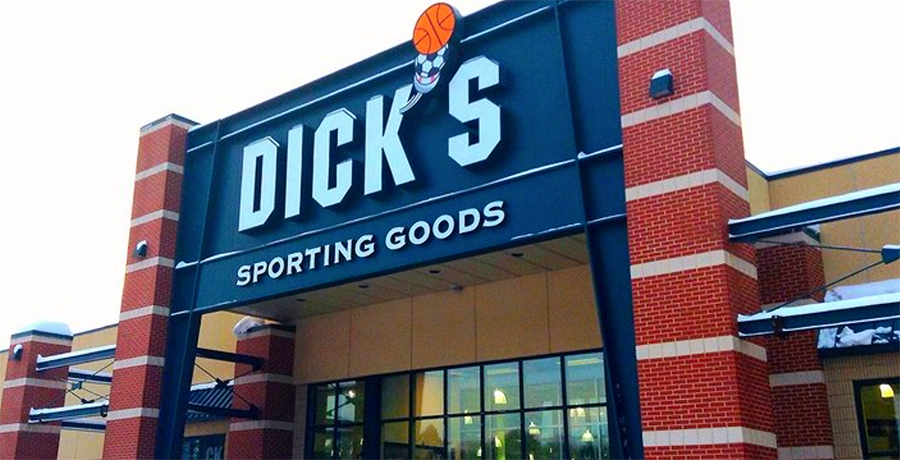 Dick’s Sporting Goods agreed to pay $2.9 million in a settlement between the retailer and California retail workers over apparel costs and mandatory off-the-clock security checks according to a report from HR Dive.

California Dick’s stores searched employees at the end of shifts without paying for the time between March 2011 and January 2015 when the stores “installed time punch terminals at store exits and started paying for this time,” according to the plaintiffs’ complaint. The suit also charged Dick’s failed to reimburse employees for work-related apparel expenses.

The total amount represents about 17 percent of the class’s potential recovery, Judge Kimberly J. Mueller said in the final approval order entered Tuesday in the U.S. District Court for the Eastern District of California. 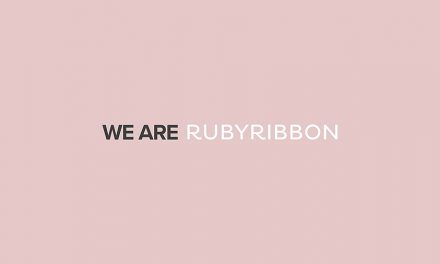