On March 18, 2011, the Federal Communications Commission (FCC) granted Globalstar conditional authority to operate its second-generation satellites within the United States. This authority will become effective once Globalstar completes registration of the constellation with France, which is expected to occur in the near future. Once completed, Globalstar will activate its North American ground stations, thus improving coverage availability for Globalstar voice and duplex data customers in the United States, Canada, Northern Mexico, Puerto Rico and the surrounding regions.

“With the introduction and delivery of our award-winning and revolutionary SPOT Connect, we continued to execute on our strategy to develop Globalstar’s lineup of innovative consumer solutions, designed to further expand the global marketplace for mobile satellite products and services,” said Chief Executive Officer Peter Dalton. 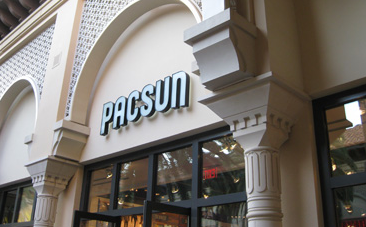