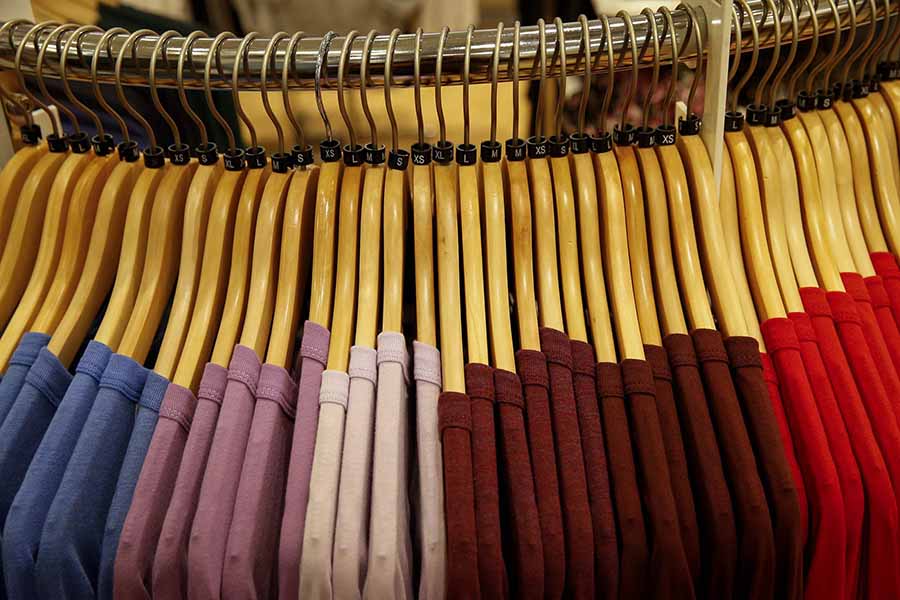 Gildan Activewear reported sales declined 11.3 percent in the fourth quarter and 2.9 percent in the year due to lower imprintables volumes in North America, but growth is expected to return in 2020.

“Fourth-quarter net sales and adjusted EPS unfolded largely in line with the expectations we set at the end of October, with full-year results for 2019 lining up with the most recent guidance we provided,” said Rhodri Harries, EVP, chief financial and administrative officer, on a conference call with analysts.

Sales in the quarter of $658.7 million were down 11.3 percent year-over-year. A 15.1 percent decline in activewear sales to $483.5 million was slightly offset by a 1.0 percent sales increase in the hosiery and underwear category, to $175.1 million.

The activewear decline was due primarily to lower unit sales volumes stemming from the combined impact of lower POS from distributors to screen printers and distributor inventory de-stocking, as well as the impact of the sales return allowance.

In the hosiery and underwear segment, strong double-digit sales volume growth of underwear, which also drove more favorable product-mix, was largely offset by lower sock sales. Gildan said its strength in underwear came despite NPD reporting industry demand for men’s underwear was down in the quarter. The large increase in underwear sales was mainly due to its new private label men’s underwear program with its largest mass retail customer, which rolled out earlier this year, and gained additional shelf space during the quarter as the program offering was expanded. The decline in sock sales reflected overall weaker industry demand and stemmed mainly from declines in mass and other channels, including the exit of a sock program in the dollar channel. E-commerce sales were strong in the quarter, up more than 50 percent.

Reported gross margin in the quarter eroded to 17.9 percent from 26.3 percent in the last year. Excluding the $55 million charge related to its Back to Basics strategy, adjusted gross margin was down 70 basis points to 25.6 percent in the latest quarter. The decline was largely due to higher royalty expenses in the quarter related to licensed brand sock sales, which impacted the adjusted gross margin by approximately 50 basis points, as well as higher manufacturing input costs. The negative impact of these factors more than offset the benefit of cost savings from the company’s manufacturing optimization initiatives and favorable product-mix from higher-margin underwear sales.

SG&A expenses for the fourth quarter of $76.5 million were down 16.8 percent. As a percentage of sales, SG&A expenses were 11.6 percent, down 80 basis points with the improvement mainly attributable to lower compensation expenses and cost benefits from the company’s ongoing focus on SG&A rationalization.

Operating income fell to $24.3 million from $78.2 million a year ago. After excluding restructuring and acquisition-related costs and the $55.0 million charge in connection with its Back to Basics strategy, adjusted operating income for the quarter was down 4.6 percent to $95.3 million.

Gildan incurred $16.0 million of restructuring and acquisition-related costs in the quarter and $47.3 million for the full-year of 2019. These costs primarily related to previously announced manufacturing optimization initiatives in connection with the consolidation of textile, hosiery, sewing, and yarn operations, including estimated costs related to the decision Gildan made at the end of October to relocate its Mexican operations to Central America and the Caribbean Basin, as well as other consolidation initiatives related to sales and marketing activities.

For 2020, the company is projecting GAAP EPS on a diluted basis in the range of $1.70 to $1.80 and adjusted diluted EPS in the range of $1.85 to $1.95, on projected sales growth for the year of 2 percent to 4 percent. GAAP EPS includes projected restructuring and acquisition-related costs of up to $30 million, primarily relating to previously announced manufacturing and distribution optimization initiatives as part of the company’s Back to Basics strategy aimed at simplifying its business and driving operational efficiencies throughout the organization. 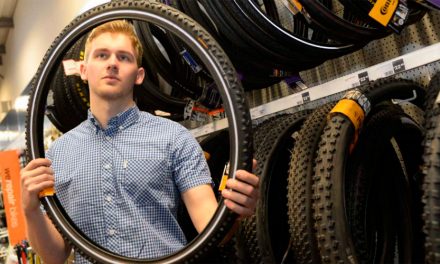 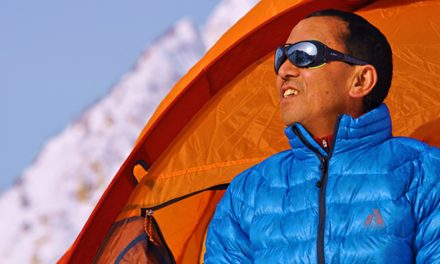 The Tiger Of The Himalayas