Gerber Knives to Appear in The Walking Dead

Gerber Legendary Blades said a number of its iconic products will appear this season on AMC’s hit series The Walking Dead.

Recently named one of ‘the best shows on television’ by Rolling Stone Magazine, The Walking Dead represents an ideal platform to spread Gerber’s mantra of staying prepared, for anything, even in a post apocalyptic world. The first season of The Walking Dead continues to reign as the most watched drama series on television for Adults 18-49.

In this season’s premiere, Sunday, Oct. 16, The Walking Dead’s protagonists discover a cache of Gerber gear, including knives, machetes and axes. The gear will prove useful as the characters battle their undead invaders and will continue to appear throughout the season as The Walking Dead’s cast of characters fight for their safety and salvation.

“In only its second season The Walking Dead has become one of the most talked about shows on television and is a prefect fit for the Gerber brand as we broaden our leadership position outside of the knife and tool the industry,” said Corey Maynard, VP of Marketing for Gerber.

Gerber will be sharing the excitement via its website and social media channels throughout the broadcast season. Fans will find special links highlighting gear seen on The Walking Dead immediately following the season premiere, while consumers can also find discounted pricing on featured gear through Gerber’s Facebook page. 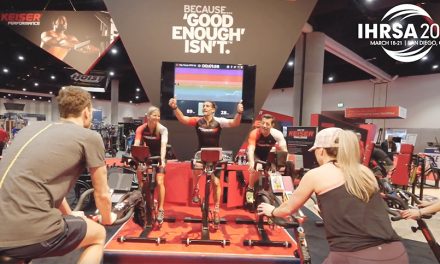