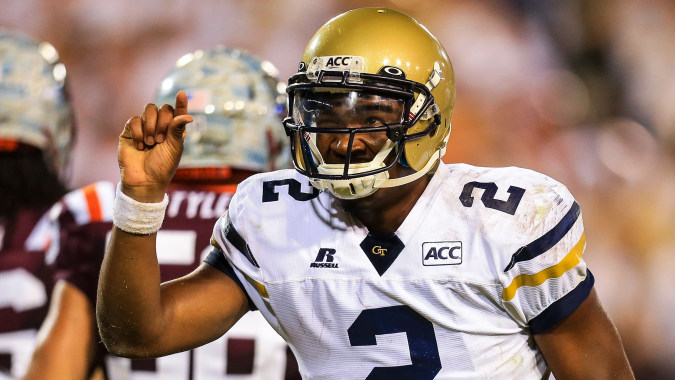 Georgia Tech plans to leave Russell Athletic when its apparel contract expires in June 2018, according to The Atlanta Journal-Constitution.

Georgia Tech and Southern Miss are the only schools to be sponsored by Russell Athletic in the NCAA Division I Football Bowl Subdivision (FBS), previously Division I-A. In April, Western Kentucky announced it was leaving Russell Athletic for a deal with Nike that begins in July 2017. As of the next college football season in 2017, there are 10 conferences and 130 schools in FBS.

Todd Stansbury, Georgia Tech athletic director, said he is in the early stages of exploring interest from Adidas, Nike and Under Armour and expects to reveal the university’s new partner in the next few months.

The school has been with Russell since 1992.

Realtree, Reebok and the NFL Team Up on Hunting Focused Line