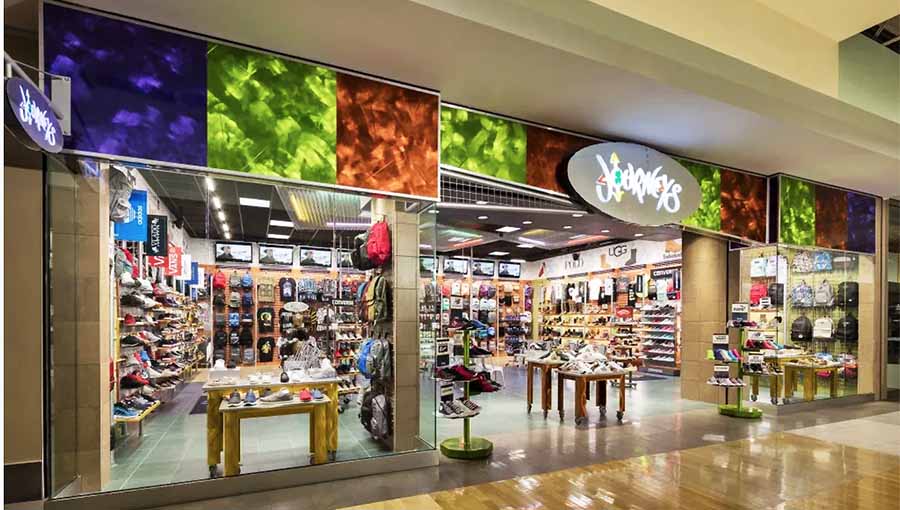 Genesco Inc. reported earnings on an adjusted basis were down 37.6 percent in the third quarter as same-store sales declined 11 percent but results topped Wall Street targets. A 62 percent hike in online sales was unable to offset a same-store decline of 6 percent at Journeys and 43 percent at Johnson & Murphy.

Mimi E. Vaughn, Genesco board chair, president and chief executive officer, said, “We successfully navigated with executional excellence through a back-to-school season like none other to deliver sales results that exceeded expectations and returned the company to profitability. Journeys and Schuh performed well despite recent pressures, underscoring the strong strategic market positions and tremendous customer loyalty both have built over time, along with the ability to pivot and capitalize on the accelerated shift to online spending. At the same time, Johnston & Murphy’s business has been slower to recover as the brand’s competitive space faces stronger headwinds from the pandemic. Total net revenue decreased 11 percent, a meaningful improvement compared with our second-quarter performance, as more stores were open and digital sales remained robust. With the decisive cost-cutting actions we took early in the outbreak and one-time expense relief benefits, combined with better gross margins, solid profitability in its eCommerce channel, and a lower tax rate. We dramatically improved our bottom line on a sequential basis with adjusted earnings per share coming in at $0.85.

“We believe we have the right assortments and are ready for this holiday season; that said, consumer demand has been very different this year due to the pandemic, which has caused us to take a conservative approach to our outlook. In November, we faced headwinds from the re-closure of stores in North America and the U.K., but most stores have since reopened at this time. For the Black Friday weekend, as expected, traffic was more subdued than usual, but for the month of November, sales were in line with our expectations with an even heavier mix of digital versus store sales. With the vast majority of the holiday season ahead of us, we believe we are well-positioned to meet demand regardless of when and how the consumer decides to shop thanks to the technology investments we’ve made in our stores and eCommerce platforms. It’s a privilege to lead a team that is facing the challenges brought by COVID-19 head-on, adapting continuously to the dynamic retail environment. This is bolstering my optimism that we will successfully weather this storm and emerge strong to take advantage of the many opportunities the pandemic has created.”

Store Re-opening Update
As of December 4, 2020, the company is operating in 97 percent of its locations, including approximately 1,150 Journeys, 170 Johnston & Murphy and 110 Schuh locations.

This sales decrease was driven by lower store comps reflecting decreased back-to-school sales, continued pressure at Johnston & Murphy and the impact from store closures during the quarter, partially offset by digital comp growth of 62 percent. Stores were open about 95 percent of the days. Although the company has disclosed comparable sales for the third quarter of Fiscal 2021, it believes that overall sales is a more meaningful metric during this period due to the impact of COVID-19.

Same-store sales fell 9 percent. On a same-store basis, sales were down 6 percent at Journeys Group, up 1 percent at Schuh Group and dropped 43 percent at Johnson & Murphy Group.

Overall sales were down 10 percent for Journeys, 3 percent at Schuh, and 45 percent at J&M while sales were up 91 percent at Licensed Brands due to the Togast acquisition in the fourth quarter last year.

Third-quarter gross margin this year was 47.1 percent, down 210 basis points, compared with 49.2 percent last year. The decrease, as a percentage of sales, is due primarily to the mix of its businesses, increased markdowns and inventory reserves at Johnston & Murphy and higher shipping and warehouse expense in all of its retail divisions driven by the increase in penetration of e-commerce, partially offset by decreased markdowns at Journeys.

Adjusted selling and administrative expense for the third quarter this year decreased 10 basis points as a percentage of net sales. On a dollar basis, expenses decreased 11 percent compared to the same period last year due primarily to reduced occupancy expense, driven by rent abatement agreements with landlords and savings from the government program in the U.K. to provide property tax relief as well as reduced selling salaries and bonus expense.

Cash, Borrowings and Inventory
Cash and cash equivalents at October 31, 2020, were $115.1 million, compared with $55.8 million at November 2, 2019. Cash decreased $184.1 million during the third quarter driven primarily by use of cash in financing activities of $177.8 million to pay down debt and $11.0 million for capital expenditures and other activities, partially offset by operating activities generating $4.7 million. Total debt at the end of the third quarter of Fiscal 2021 was $32.9 million compared with $79.5 million at the end of last year’s third quarter. Total unused availability as of October 31, 2020 was $249.4 million. Inventories decreased 22 percent in the third quarter of Fiscal 2021 on a year-over-year basis.

Capital Expenditures and Store Activity
For the third quarter, capital expenditures were $8 million, related primarily to digital and omnichannel initiatives. Depreciation and amortization were $11 million. During the quarter, the company opened seven new stores and closed seven stores. The company ended the quarter with 1,476 stores compared with 1,492 stores at the end of the third quarter last year, or a decrease of 1 percent. Square footage was down 1 percent on a year-over-year basis.

Share Repurchases
The company did not repurchase any shares during the third quarter of Fiscal 2021.

Fiscal 2021 Outlook
Due to the continued uncertainty in the overall economy driven by COVID-19, the company is not providing guidance at this time. 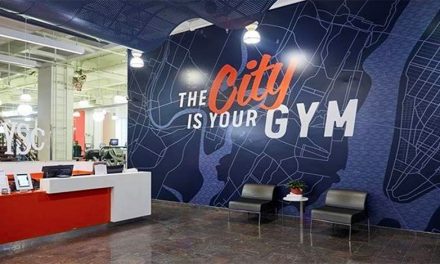 Under Armour To Open Fourth Distribution Center In 2018