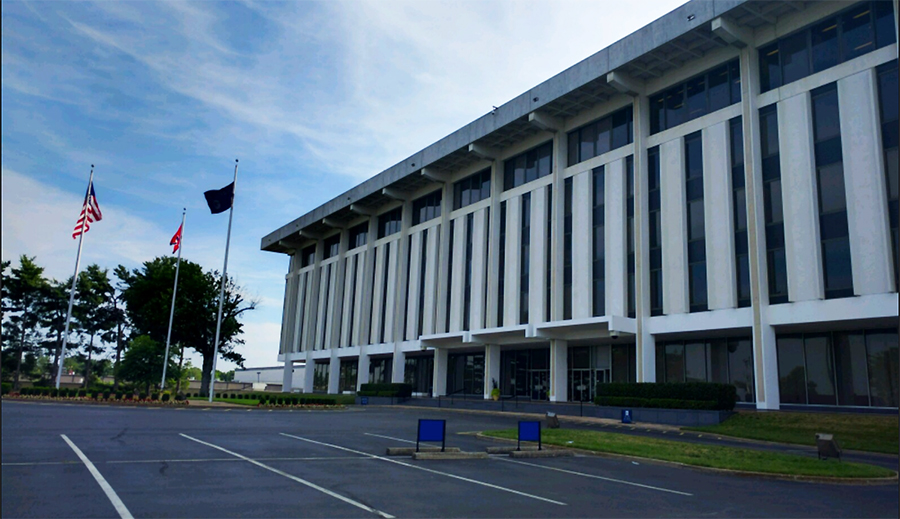 Genesco Inc., the parent of Journeys, announced additional proactive steps in its efforts to significantly reduce expense, capital and inventory levels to mitigate the negative financial and operational impacts of COVID-19 and improve liquidity.

The actions previously announced, include:

“These are extraordinary times for our company and the markets in which we operate. We have had to make very difficult decisions in response to this crisis, the ones relating to our passionate and outstanding people, who are the driving force behind our businesses, were the most difficult of them all,” said Mimi E. Vaughn, Genesco President and Chief Executive Officer. “Genesco has a long history of navigating through difficult times and the measures we are taking will protect the company and position us well to emerge from this crisis. We have exceptional brands and retail businesses with strong strategic positioning, and we look forward to welcoming our employees and customers back in our stores as soon as we can safely return.”