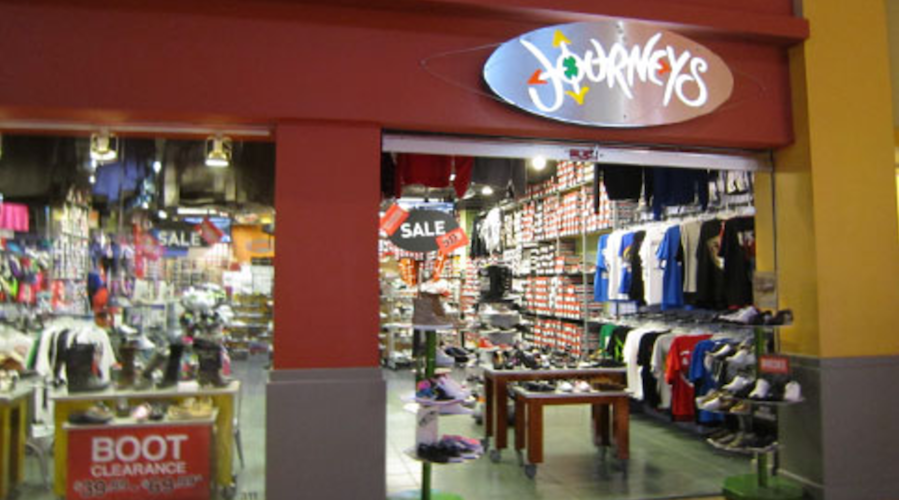 Robert J. Dennis, chairman, president and chief executive officer of Genesco, said, “Our first quarter performance reflects a number of challenges, many of which were expected, early in the new fiscal year. Consolidated comparable sales were pressured by weak store traffic in our U.S. businesses, which we believe was due in part to federal income tax refund delays, and by the impact from the significant fashion rotation at Journeys. This was partially offset by very strong growth in digital channel sales. The combination of a 1 percent comp decline, expense deleverage on lower sales, gross margin headwinds at Journeys and Lids, that were especially pronounced in the first quarter, and increased marketing and digital investment resulted in earnings substantially lower than last year and a little below our internal forecasts.

“While Journeys continues to make good progress adjusting its product offerings to better reflect current consumer demand, we now believe Journeys’ comp recovery will take longer to materialize than previously expected due to a more significant slowdown in the declining part of its merchandise assortment. In addition, we have adopted a more conservative outlook for store-based sales given the anemic level of mall traffic year-to-date and the more pronounced shift in consumer spending away from stores to online. Therefore, we now expect adjusted diluted earnings per share for the year in the range of $3.90 to $4.05, compared to our previously issued guidance range of $4.40 to $4.55.”

These expectations do not include expected non-cash asset impairments and other charges, estimated in the range of $5.3 million to $6.3 million pretax, or $0.18 to $0.21 per share after tax, for the full fiscal year. They also do not include certain tax effects related to equity grants pursuant to the newly effective ASU 2016-09, estimated at $0.09 per share after tax. This guidance assumes comparable sales are flat to up to 1 percent for the full year.

Dennis concluded, “While we are disappointed with our lower guidance, our second quarter comp trend through Saturday, May 20, is better than what we experienced in the first quarter, in particular for Journeys. Despite the slow start to the year, we believe that the strategies we are executing will result in improved sales and margin trends, particularly in the back half, as the year progresses and drives profitable growth and increased shareholder value over the long-term.” 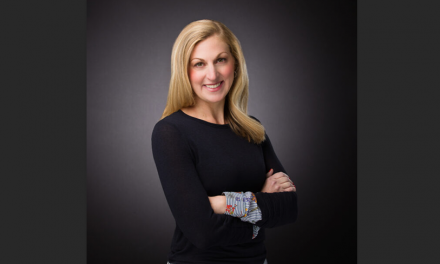