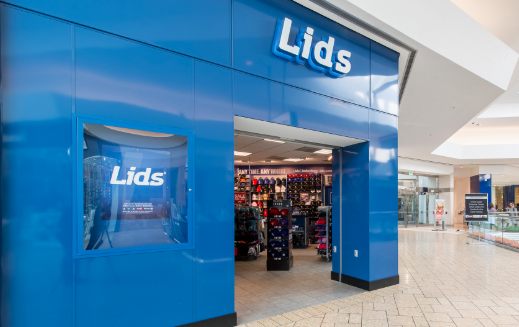 Genesco Inc. announced that the company has completed the sale of its Lids Sports Group to FanzzLids Holdings for $101 million.

The purchase price is  still subject to working capital and other adjustments and does not include a tax benefit estimated at $30 million.

FanzzLids Holdings is a holding company controlled and operated by affiliates of Ames Watson, LLC. The announcement follows the December 14, 2018 news release in which Genesco announced it had entered into a definitive agreement for the sale of this business. Fanatics Inc. will make a minority investment in FanzzLids Holdings in connection with entering into a commercial arrangement with that holding company and is expected to help manage online operations and offer support with its vertical-manufacturing capabilities.

Genesco Inc., a Nashville-based specialty retailer, sells footwear and accessories in more than 1,500 retail stores throughout the U.S., Canada, the United Kingdom, the Republic of Ireland and Germany, principally under the names Journeys, Journeys Kidz, Shi by Journeys, Schuh, Schuh Kids, Little Burgundy and Johnston & Murphy.