Gene McCarthy Out at Merrell

“This is really about Jim,”  Christopher Hufnagel, Wolverine World Wide's vice president of the company's strategy, investor relations and communications, told M Live. “He has a clear vision for the brand and felt the fastest way to capitalize on the global opportunity of the brand was take over day-to-day leadership of Merrell.”

In June 2014, Gabel succeeded Jim Zwiers as president of the Performance Group, which is comprised of the Merrell, Saucony, Chaco, Cushe and Patagonia Footwear brands. Gabel had most recently served as president of Adidas Group Canada, where he was responsible for the successful growth and development of the Adidas, Reebok, Rockport, Ashworth, Adams Golf and TaylorMade brands. Prior to that, Gabel was president of Reebok North America and also previously served in a variety of key roles with other performance brands that included Champion and Mizuno.

Zwiers was appointed president of the International Group.

Prior to joining Wolverine in 2013, McCarthy was SVP of footwear for Under Armour. His past roles included co-president for Timberland, SVP of global footwear for Reebok, and had also held a variety of leadership roles in his many years with Nike. 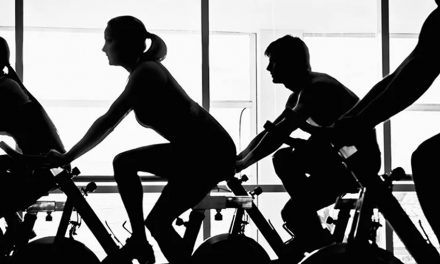