How Much Can Garmin Gain From Fitness? 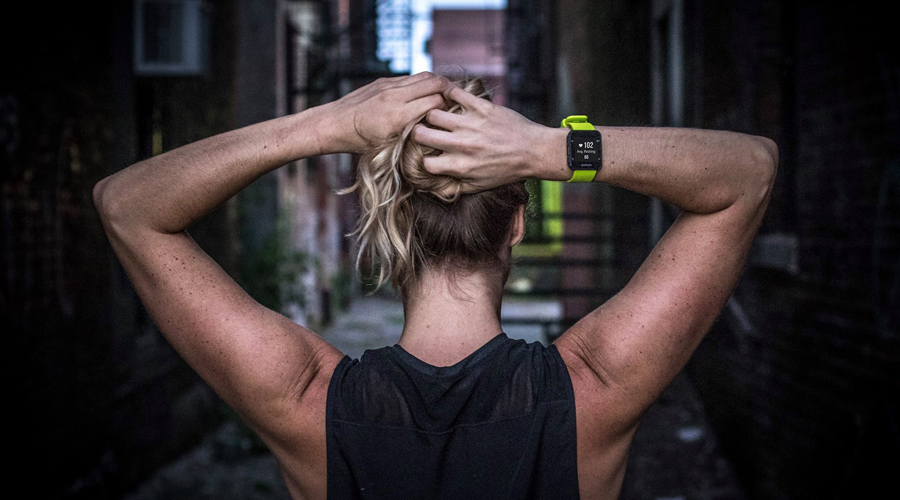 Garmin Ltd. (Nasdaq: GRMN) beat Wall Street’s earnings estimates for the fiscal third quarter and raised its outlook for the fiscal year, thanks in large part to gross-margin gains at its rapidly growing fitness segment. However, those gains will be hard to sustain.

The fitness segment helped pave the way by posting 32 percent revenue growth and increasing gross margin for the first time in two years. The company said gross margin improved 170 basis points to 55 percent in the quarter ended September 24 compared with the fiscal third quarter of 2015. That equated to gross profit of $26.1 million, or roughly 60 percent of the company’s gross profit for the quarter.

Gross margin had plunged from 63.7 to 53.9 percent in the year-ago quarter as Garmin ramped up spending on R&D and advertising of its fitness trackers, which at $70 are a fraction of the price of its other devices.

The fitness segment was able to rebuild margin in the most recent quarter by launching devices like the $250 Vivofit Active HR, which is a cross between a tracker and one of Garmin’s more expensive Forerunner sports watches. New running and cycling devices also helped. As a result, operating margin surged from 18.5 to 23.7 percent and operating income grew 68 percent.

Margin Pressure Ahead
Garmin expects gross margin to decline significantly in the current quarter as it boosts advertising to support newly launched products. Those include the Forerunner 35, which puts Garmin’s Elevate wrist-based heart rate technology in a more affordable (i.e. $200) sleek and easy-to-use GPS watch, and the Vivofit Jr., its first activity tracker designed specifically for kids.

Analysts pressed Garmin executives to address growing competition from Apple and Fitbit that could press margins on some of its products lower. Apple recently launched its first GPS-enabled smart watch, and in late September, Aetna became the first health insurer to say it would subsidize the cost of buying an Apple Watch for employees enrolled in certain wellness programs.

Garmin executives said they have and  will continue to pursue such deals with insurers. In the meantime, they’ve seen no impact from Apple’s new watch on sales of GPS-enabled Forerunner watches, which they say appeal to a more experienced and competitive runner.

Consolidated Results
All told, fitness, outdoor, marine and aviation collectively grew 24 percent over the prior-year quarter and contributed 70 percent of Garmin’s $722 million in total revenue in the quarter. The balance came from the company’s aviation and automotive segments.

The better-than-expected third-quarter results prompted Garmin to raise its full-year revenue guidance to $2.95 billion, compared with a $2.90 billion forecast on July 27 and a $2.82 billion forecast on April 27. The new outlook is also driven by Best Buy’s decision to double the shelf space it devotes to Garmin during the holidays to eight feet at 220 of its stores and a commitment from a broad swath of retailers to promote the Vivofit Jr. and other new products.

Garmin still expects gross margin to come in at 55 percent due to both product mix and higher promotional spending in the fourth quarter, but lifted its guidance for operating margin one point to 19 percent and pro-forma earnings per share guidance to $2.50 from $2.25.