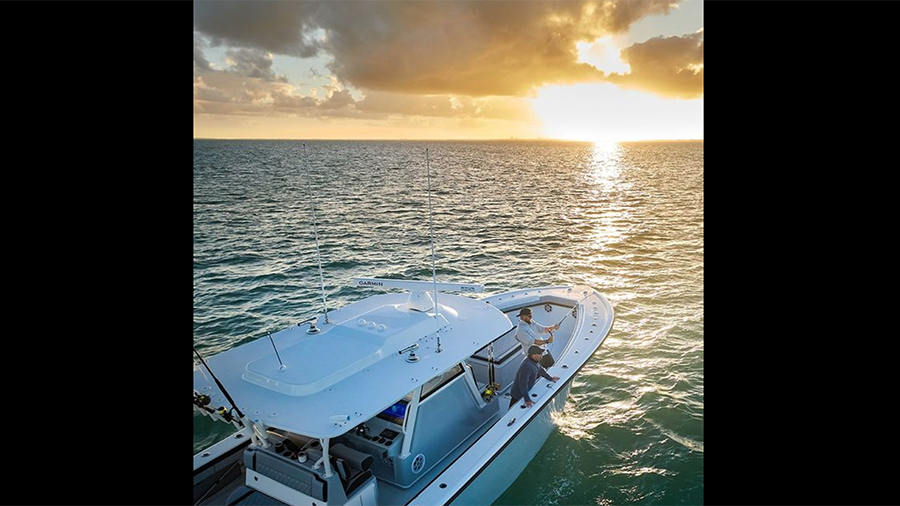 Garmin Ltd. reported total revenue of $1.19 billion in the third quarter, a 7 percent increase over the prior-year quarter

Highlights for third quarter 2021 include:

The executive overview from Cliff Pemble, president and CEO, said, “I am very pleased with our performance in the quarter as we are now comparing against the robust pandemic-driven growth from the prior year. Strong demand for active lifestyle products continued, and our marine and aviation segments recorded impressive double-digit growth resulting in record consolidated revenue in the third quarter. We are very pleased with the results we have delivered thus far, giving us the confidence to raise our full-year 2021 revenue and EPS guidance.”

Fitness
Revenue from its Fitness segment grew 4 percent in the third quarter driven by solid demand for its cycling and advanced wearable products. Gross margin and operating margins were 53 percent and 23 percent, respectively, resulting in $78 million of operating income. Garmin recently hosted its fifth annual Garmin Developer Conference where it announced a collaboration with Dexcom to provide people with Type 1 and Type 2 Diabetes a way to see their glucose levels and trends on compatible Garmin smartwatch or cycling computers.

Outdoor
Revenue from its Outdoor segment decreased 3 percent in the third quarter primarily due to the timing of product introductions in the prior year. Gross margin and operating margins were 65 percent and 38 percent, respectively, resulting in $124 million of operating income. During the quarter, Garmin launched the Approach R10, its first portable golf launch monitor, designed to help golfers improve their game with more than a dozen key metrics shown in real time.

Aviation
Revenue from its Aviation segment grew 19 percent in the third quarter with contributions from both OEM and aftermarket product categories. Gross margin and operating margins were 73 percent and 28 percent, respectively, resulting in $51 million of operating income. During the quarter, Garmin introduced Smart Glide, a safety tool that helps pilots in the loss of engine power emergencies by automating tasks to reduce pilot workload. Also during the quarter, Garmin announced the certification of its GFC 600H flight control system for Bell 505 helicopters. The GFC 600H reduces a pilot’s workload and brings a number of helicopter-specific safety features to the market.

Marine
Revenue from its Marine segment grew 25 percent in the third quarter with growth across multiple categories, led by strong demand for its chartplotters. Gross margin and operating margins were 56 percent and 26 percent, respectively, resulting in $54 million of operating income. During the quarter, Garmin launched Surround View, an intelligent camera system to offer captains a 360-degree view around a boat. Also, during the quarter, Garmin marine electronics were selected by Malibu Boats to outfit their full line of Axis wakesurf and wakeboarding boats.

Auto
Revenue from its Auto segment grew 7 percent during the third quarter primarily driven by growth in auto OEM programs. Gross margin was 40 percent, and Garmin recorded an operating loss of $24 million in the quarter driven by investments in auto OEM programs. During the quarter, Garmin began production shipments of the BMW computing module from its U.S. manufacturing facility and began prototype shipments of BMW computing modules from its Poland manufacturing plant. Garmin also recently introduced a lineup of Drive navigators for the consumer market, bringing larger displays, offering more connected features.

The effective tax rate in the third quarter of 2021 was 5.9 percent compared to 6.9 percent in the prior-year quarter.