Garmin Able To Offset Weakness In Activity Trackers In Q1 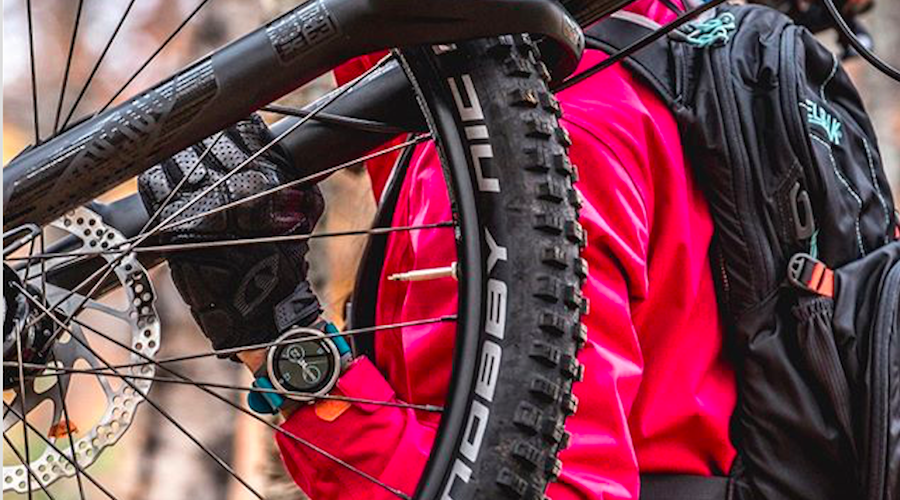 Gross margin improved to 58.3 percent compared to 54.5 percent in the prior-year quarter. The improvement was due to a shift toward segments with higher margin as well as product mix within certain segments. As a result of the increased revenues and gross margins, operating income increased 12.1 percent to $116.3 million.

“We are pleased with our first quarter results, which delivered growth in revenue, operating profits and earnings,” said Cliff Pemble, president and CEO, on a conference call with analysts. “However, since Q1 represents the lowest seasonal quarter of our financial year, we are maintaining the guidance issued in February.”

In its Fitness segment, sales were down 3.2 percent to $137.8 million, “driven by the rapidly maturing market for basic activity trackers, especially those which lack GPS capability,” said Pemble.

He added, “Despite this challenge, we are very pleased with the performance of advanced wearables with GPS capability, which experienced robust growth during the quarter and nearly offset the steep decline of basic activity trackers.”

Gross and operating margins increased year over year to 56 percent and 13 percent, respectively, resulting in an 11 percent growth in operating income for the Fitness segment.

During the quarter, Garmin launched the Forerunner 935, its most advanced multi-sport watch with new running dynamics features and enhanced performance and recovery monitoring. Also introduced was its latest Vívosmart 3, an ultra-slim smart activity tracker with wrist-based heart rate and a stress tracking feature. Added Pemble, “While we continue to see the market for basic activity mature, we also see growth opportunities in advanced wearables with GPS, and we are confident in our product roadmap going forward.”

In the Outdoor segment, sales jumped 19.6 percent to $115.9 million on strong demand for outdoor wearables. The segment continued to generate strong gross margin and operating margin of 63 percent and 30 percent, respectively, while operating income grew 24 percent over the prior year.

“We began shipping the highly anticipated fēnix 5 adventure watch series late in the quarter,” said Pemble. “Orders have been very strong and we expect that it will take several weeks to catch up with demand.”

Garmin also recently hosted its first Connect IQ Developer Summit, bringing together app developers and business partners to participate in hands-on workshops and breakout sessions with Garmin product managers and engineers. At the event, new capabilities were announced for Connect IQ, including the ability for app developers to implement a revenue model. New integration partners, including SmartThings, gives Garmin’s Outdoor segment “a strong presence in the emerging home automation market.”

Sales were even stronger in the Marine segment, up 26 percent to $104.4 million. The gains were driven by its broad lineup of chart plotters, fish finders and entertainment products. Gross margin increased year over year to 57 percent, with product mix shifting toward new products with higher-margin profiles. Operating margin improved to 17 percent, resulting in 76 percent operating income growth.

“Marine season is in full swing and we have seen strong demand for our latest product offerings,” said Pemble. “We started shipping our new GPSMAP chart plotters early in the season and the feedback from customers has been very positive. Looking forward, we remained focus on gaining market share through innovations that will clearly differentiate us in the market.”

In the Q&A session, Garmin officials were asked whether Garmin is feeling any impact in its Fitness or Outdoor segment from Apple Watch, which increased sales nearly 100 percent in the first quarter.

“In terms of impact from the Apple Watch, we are also seeing steep growth in our advanced wearable category,” said Pemble. “It doesn’t seem to us that there is an impact from the Apple Watch. We have said before that we believe the customer base for the Apple Watch versus our devices are slightly different. So consequently, I think we’re seeing a strong performance and even some pull through from their success as people see the opportunity for improved health and for pursuing active lifestyles. And they probably recognize then that Garmin offers strong products for those pursuits.” 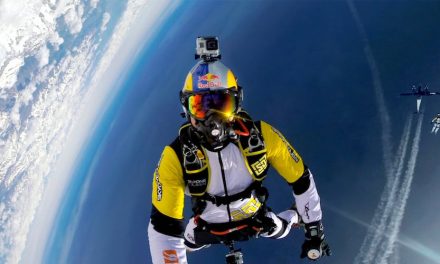