Gander Mountain was fending off some very inquisitive analyst and investors during its second quarter conference call after reporting lower than expected earnings results and cutting its full-year sales guidance.

Comps in the camping and fishing departments suffered the biggest slowdown. Management said that camping was an internal miss on assortment while blame for the fishing assortment miss was laid at the vendors feet. GMTN does not see either department as an issue for the back half of the year. Ganders expanded marine accessory selection “performed well” during the quarter and sales of lifestyle apparel and footwear were strong.

The company plans to open a total of 19 new stores in 2005, the majority of which will be in the 60,000 to 65,000 square foot range. GMTN has brought its opening expenses down considerably in the past few years to roughly $350,000 per location.

Gander expects to offset the $10 million to $15 million top-line shortfall in the revised comp-sales guidance by leveraging margin expansion, foreign sourced products, lower store operating expenses, and lower G&A expenses during the back half of the year. Management also stated that the lower pre-opening expenses for its new stores will help the bottom line. 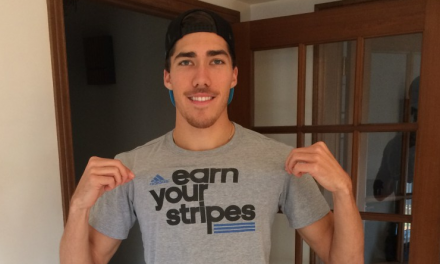 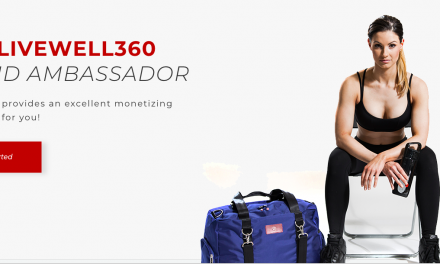