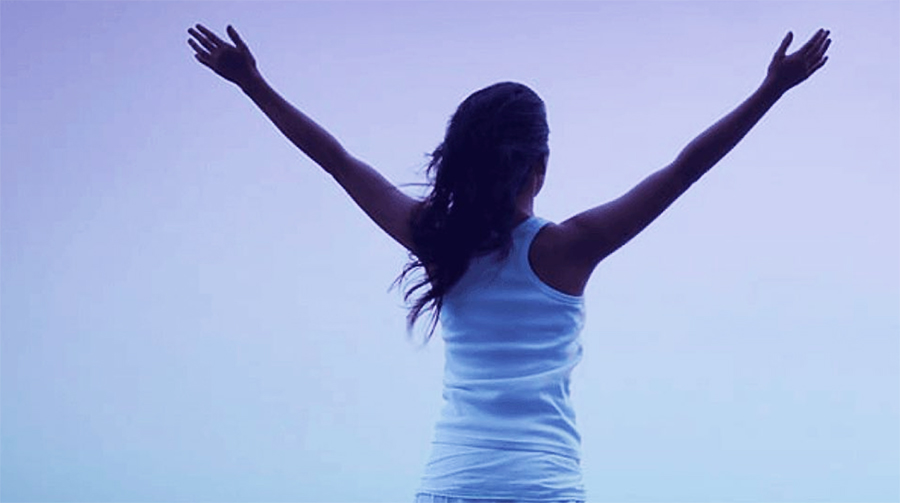 Gaia, Inc., the lifestyle media company, reported revenues in the second quarter increased 23 percent to $16.2 million from $13.2 million in the year-ago quarter.

“The results for the second quarter represent 18 months of disciplined execution to drive operating efficiencies across the business while balancing growth initiatives and spend discipline,” said Paul Tarell, Gaia’s CFO. “We have continued to benefit from higher member growth due to the success of our exclusive content, smart marketing spend and improved retention, which has allowed Gaia to transition to positive earnings and free cash flows starting in July.”

The sales increase was primarily due to growth in paying members and an increase in average revenue per member. Paying members increased to 663,400 as of June 30, 2020 with net member additions for the quarter of 58,300.

Adjusted EBITDA also improved to $1.9 million compared to $(1.6) million in the year-ago quarter.

Gaia generated cash from operations of $3.9 million in the first half of 2020 compared to cash used of $5.2 million in the comparable year-ago period, an improvement of $9.1 million.

Gaia’s cash conversion cycle has continued to improve, with overall cash used during the quarter of $1.6 million compared to a use of $8.9 million in the year-ago quarter (excluding incremental proceeds from Gaia’s real estate refinancing).

As of June 30, 2020, Gaia had $8.5 million in cash. Gaia intends to generate positive net income and free cash flow in the third quarter.

Gaia is a global video streaming service and community that provides curated conscious media in four primary channels—Seeking Truth, Transformation, Alternative Healing, and Yoga—to its subscribers in 185 countries with approximately 8,000 titles. Over 85 percent of its library is exclusive to Gaia, and approximately 80 percent of the views are generated by content produced or owned by Gaia.