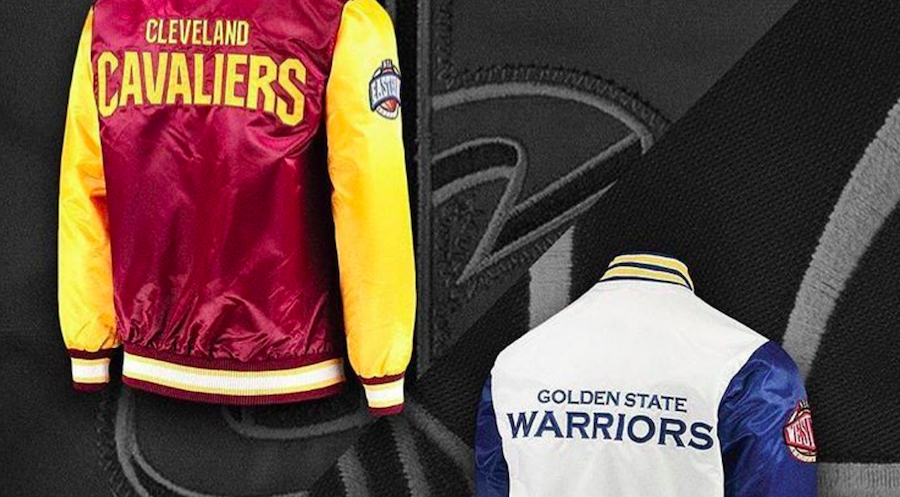 Revenues improved 15.6 percent to $611.7 million, well ahead of guidance calling for revenues of $570 million.

On a conference call with analysts, Morris Goldfarb, chairman and CEO, said the wholesale business continued to drive results while the retail business performed as expected and showed some signs of recovery.

G-III didn’t remark on the performance of the company’s sports licensing business except to note in the Q&A section that Fanatics represents about 20 percent of the segment’s sales. The team sports business includes Touch By Alyssa Milano, Starter jackets, Hands High and G-III Sports by Carl Banks.

On the retail side, Bass’ comps improved sequentially from the fourth quarter and the full year of fiscal 2018 and is expected to benefit in the second half from a larger emphasis on apparel. Wilsons’ 19 percent comp reflects a better assortment, as the chain further leveraged G-III’s historic expertise in outerwear. Overall, the retail segment is on track to close about 105 locations this year from 350 at the start of the year. Sixty have closed so far.

Said Goldfarb, “Year-over-year, we expect to achieve a reduction of roughly $10 million to $15 million in losses in our retail operation segment. We will continue to do what is necessary to eliminate operating losses from this business and ultimately return it to profitability.”

The forecast includes expectations of growth of 2 percent in the back half due to the liquidation of Bon-Ton, which had done a big outerwear business. Outerwear is also expected to be down low-single digits for the year due to strong year-ago comparisons. Comparisons will also be impacted by the roll-out of Donna Karan in the second half of last year.

Said Goldfarb, “We continue to feel that our core company growth, absent Bon-Ton, would have been in the mid-to-high single-digit area. We see lots of strong growth continuing still in the Donna Karan business. And as we’ve mentioned, strong improvement in retail.” 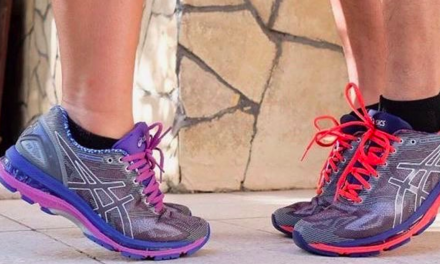