The proposal to list Atlantic bluefin tuna (Thunnusthynnus) under Appendix I of CITES was not adopted by the Parties, according to a release by the US Fish & Wildlife Service. The proposal, sponsored by the Principality of Monaco, and strongly supported by the United States, garnered intense debate by the Parties due to the importance of this migratory fish species for commercial purposes.The final tally was 20 in support, 68 against and 30 abstentions.

The U.S. is strongly committed to protecting the bluefin tuna and restoring the health of the fishery for the benefit of all nations, said Tom Strickland, head of the U.S. Delegation. Todays vote was a setbackfor the Atlantic bluefin tuna, but we will keep fighting to ensure that the fishery is managed sustainably, so that future generations may see it return to health.

The United States remains committed to ensuring that International Commission for the Conservation of Atlantic Tunas keeps its commitments to science-based, well enforced management of bluefin tuna,” said National Oceanic and Atmospheric Administration (NOAA) administrator Dr. JaneLubchenco, under secretary of commerce for oceans and atmosphere. “ICCAT took some unprecedented management steps in 2009, but they are not enough. We will continue to work with ICCAT members to conserve and recover the species.

Spain, speaking on behalf of the European Union, introduced an amendment to the proposal that would have provided for some assurance that the species could be delisted in the future in order to attempt a compromise position.

This amendment was also rejected.

The U.S. calls on all Parties of CITES and those who are also members of the International Commission for the Conservation of Atlantic Tunas to fulfill the promises made today to conserve the Atlantic bluefin tuna,said Jane Lyder, acting Head of the U.S. Delegation. The responsibility is now on ICCAT to manage the fishery in a sustainable manner. The world will be watching.” 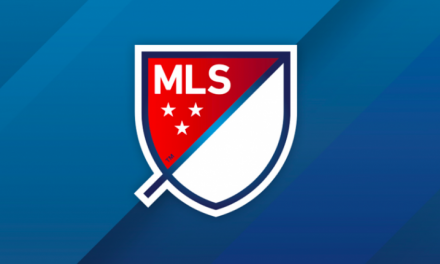 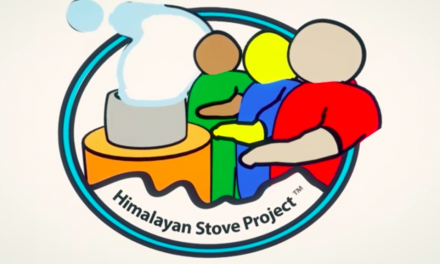