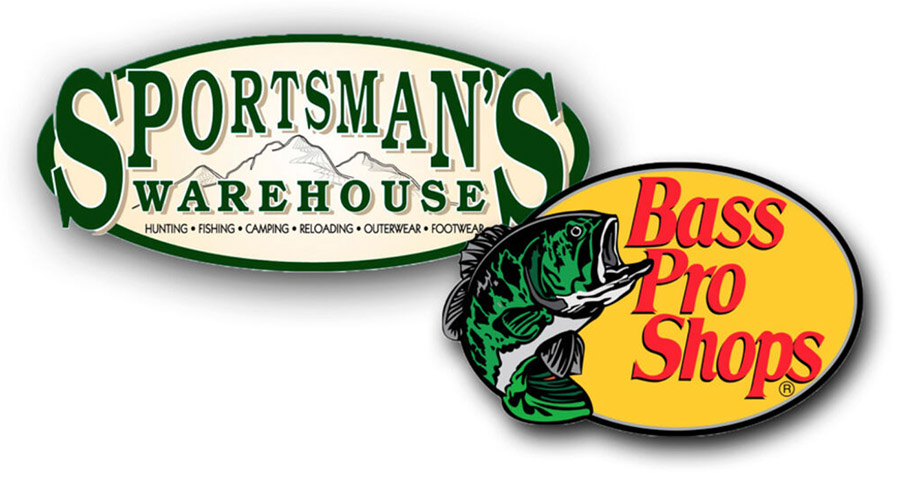 The Federal Trade Commission has requested more information about plans from the owner of Bass Pro Shops to purchase Sportsman’s Warehouse.

The request was noted in a regulatory filing from The Sportsman’s Warehouse.

The filing said Sportsman’s Warehouse and Great Outdoors Group, the corporate name of Bass Pro, on February 5 received a request for additional information and documentary material, commonly referred to as a “second request,” pursuant to the HSR Act in connection with the merger. Sportsman’s Warehouse said the commission will again have 30 days to complete its review once they have fully complied.

The filing added, “Assuming the company and parent receive the required clearance … and each of the other conditions to the consummation of the merger is satisfied or waived in a timely manner, the company continues to expect to complete the merger in the second half of calendar year 2021.”

The Great American Outdoors Group, which owns outdoor retail chains Bass Pro Shops and Cabela’s, agreed in late December to purchase Sportsman’s Warehouse for $18 per share in cash, valuing the chain at around $800 million.

FIFA is On Track to Meet Four-Year Financial Goals