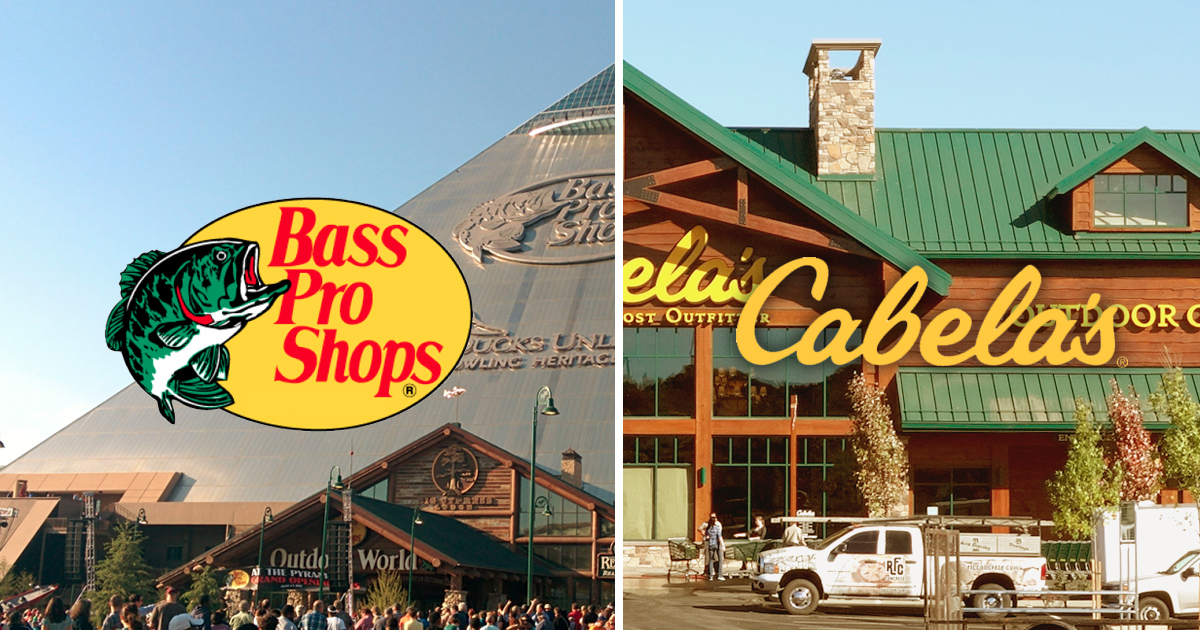 Cabela’s and Bass Pro extended its timing agreement with the FTC until July 5 to allow more time for the government agency to complete its review of their $5 billion merger.

The two companies had previously aimed to finalize their merger by the end of June.

In the filing from Cabela’s, Cabela’s noted that the consummation of the merger remains subject to the approval of the Cabela’s stockholders at a July 11 Special Meeting of Stockholders and the closing of the purchase and sale of substantially all of the business of World’s Foremost Bank. The merger is still expected to close in the third quarter.

Bass Pro Shops said in October that it would buy Cabela’s for $5.5 billion, creating a new giant outdoors gear chain consisting of nearly 200 locations across the U.S.

The company reported last week that it faces at least four class-action lawsuits from shareholders stemming from the merger.

Pedros and Trek Team Up For EU Distribution