Fred’s To Close All Doors In Bankruptcy Liquidation 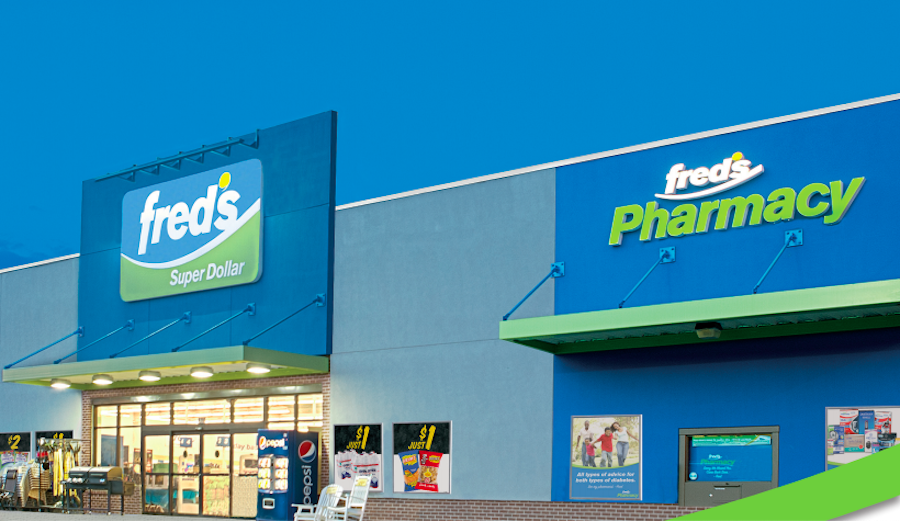 Fred’s Inc., the general merchandiser and pharmacy chain, has filed a Chapter 11 bankruptcy petition and commenced liquidation sales at all retail locations.

In a statement, Fred’s said it entered into a proposed debtor-in-possession (DIP) financing agreement with certain of the company’s existing lenders, which would provide for up to $35 million in new funding.

The company is committed to ensuring an orderly wind-down of its operations, and has commenced liquidation sales at all retail locations, which are expected to close over the next 60 days. The company expects to continue fulfilling pharmacy prescriptions at most of its pharmacy locations, while it continues to pursue the sale of its pharmacies as part of the court supervised proceedings.

“Despite our team’s best efforts, we were not able to avoid this outcome,” said Joe Anto, chief executive officer at Fred’s. He continued, “I want to thank all of our employees for their hard work and continued support of the company as we wind-down our operations.”

Fred’s had 568 stores in 15 states in the southeastern U.S. as of Feb. 2, including 169 with full-service pharmacies, according to a court filing. But after multiple rounds of store closures, the company was left with about 80 locations in recent weeks.

Founded in 1947, Fred’s targets “value-oriented and budget-conscious” consumers, mostly in towns with populations of 15,000 or less, according to a court filing. Stores average 14,684 square feet and carry a wide variety of merchandise, including brand-name and off-brand goods. Less than a third of the stores had pharmacies as of May. 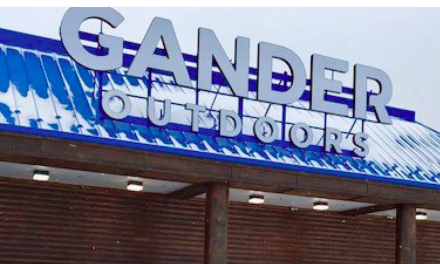